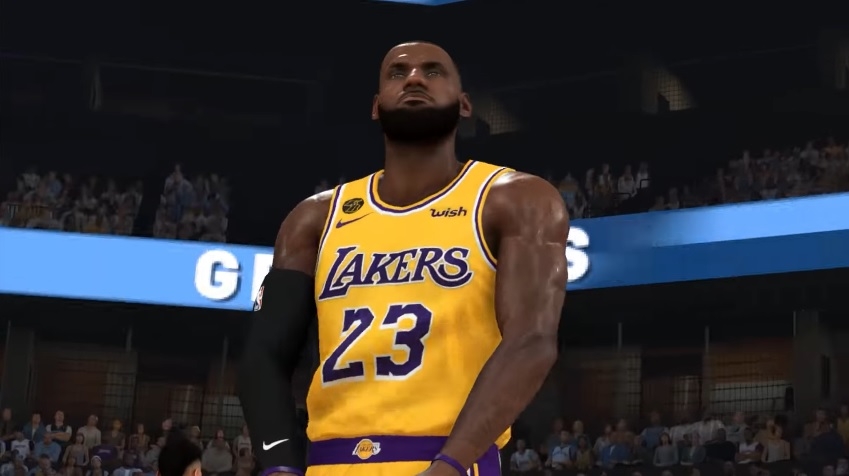 Fans have yet to hear when the real-life NBA regular season 2019-20 would resume, or however, league officials plan on moving forward. While that is still uncertain, the “NBA 2K20” simulation offers a good way for fans to picture how this year’s playoffs are going to play out.

First, it should be noted that the league was not able to wrap up the 2019-20 regular season before NBA officials decided to postpone the games due to coronavirus. So the 16 teams included in the playoffs are also a product of “NBA 2K20” sim plays. In reality, only three teams in the East (Milwaukee Bucks, Toronto Raptors, and Boston Celtics) and one in the West (Los Angeles Lakers) have already secured their spots in the playoffs.

Most fans might agree with some of the outcomes in the first round. Lakers won four straight games against the Grizzlies while Rockets and Mavs won at game 7 against the Thunder and Nuggets, respectively. Clippers ended Jazz’s season in game 5.

Did your team survive Round 1 of the #2KSim Playoffs? ???? pic.twitter.com/wD5oyAdXVZ

The “NBA 2K20” sim has the Nets winning two games against the Bucks, but the latter closes the series in game 6. Heat and the 76ers play through game 7, with the latter being the winner. Raptors and Celtics swept the series against Pacers and Magic, respectively. These results mean the Lakers face the Rockets and the Mavs go up against the Clippers in round 2. Bucks will play against the 76ers while Raptors will battle it out with the Celtics.

When would the real NBA games resume?

Reports have it that the NBA officials are looking at different scenarios of how the season 2019-20 could resume. Shams Charania of The Athletic said the league is considering Disney World in Orlando as a potential venue. If the Disney World plan materializes, it is yet to be seen whether the NBA would have all teams travel to Orlando or limit it to the 16 teams competing for the playoffs.