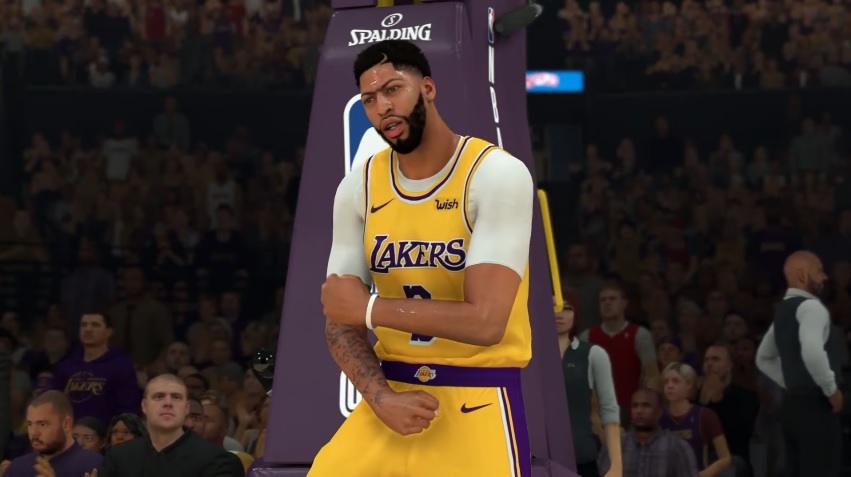 The gaming community joined the growing protests across the United States and around the world, including “NBA 2K20.” Players of the basketball sim were given free shirts with calls against anti-Black racism while online games were briefly paused as an In Memoriam banner for George Floyd appeared on the screens.

“NBA 2K20” was just one of the popular video game titles that had most of its online features suspended for a few hours to show solidarity with the protests sparked by Floyd’s death last May 25. However, The Neighborhood remained open where virtual marches were held.

There were three variants of the t-shirts on “NBA 2K20” with the messages “Black Lives Matter,” “Say Their Names,” and “I Can’t Breathe.” The latter is a reference to some of Floyd’s last words.

This is beautiful. NBA 2K cancelled all online games for 2 hours and made black live matter shirts for the community for free. Everyone in the park is walking around protesting . #BLM Thank you so much @NBA2K pic.twitter.com/V4VSa50WOa

Footage of Floyd’s arrest was widely shared online showing former Minneapolis police officer Derek Chauvin kneeling on his neck. At the time, Floyd was already on handcuffs, on prone, and complained that he cannot breathe several times. Protests further grew when Chauvin and the three other fired officers involved in Floyd’s arrest that subsequently led to his death were not immediately arrested. Chauvin was taken into custody on May 29 while J. Alexander Kueng, Thomas Lane, and Tou Thao were arrested on June 4.

In honor of George Floyd all online play will be suspended from 2PM - 4PM EST in #NBA2K20 pic.twitter.com/ViJC3ldDOg

As mentioned, an In Memoriam billboard for Floyd was placed on “NBA 2K20” screens while most online services were suspended. Rockstar Games announced the same action on Thursday for their massively popular franchises “Grand Theft Auto Online” and “Red Dead Redemption.”

“NBA 2K20” publisher 2K Games also confirmed they have briefly muted their online channels earlier this week for the same cause. To further show its solidarity, pledged to add $1 million to 2K Foundations and committed to campaigning against racial inequalities and for the sake of Black communities around the world. The post ended with the rallying call, “Black lives matter.”