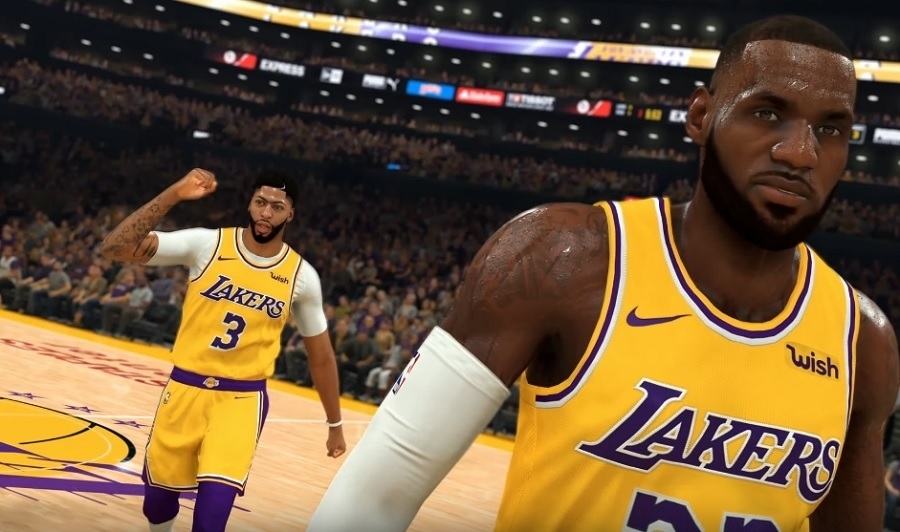 ​The NBA 2019-20 season has yet to restart after being postponed indefinitely after players tested positive for coronavirus. However, as far as “NBA 2K20” is concerned, the season is already over, and the LeBron James-led, Los Angeles Lakers have won the NBA Finals crown.

Fans following the “NBA 2K20” simulation over the previous weeks have seen the playoffs unfold in the virtual world. But, it is safe to say that the results have been quite predictable just based on the current team standing in the real-life league.

As many fans expected, the Lakers faced the Milwaukee Bucks in the Finals of the “NBA 2K20” sim. While the Lakers won the trophy, it was not an easy series as the Bucks had already accumulated three wins at Game 4. But the Lakers came back strong in the next matchup, 141-112, forcing the series to extend to seven games. The final game was a tight match, but the Lakers snatched the title in the end, 103-101.

The simulation also named Anthony Davis as the Finals MVP. While there is no denying that he is one of the best players in the league today, some fans might still find this outcome a curious one since Davis is the “NBA 2K20” cover athlete.

In an earlier reported version of the “NBA 2K20” simulation of the 2019-20 playoffs, fans saw a very different result. In this simulation, the Bucks did not even reach the NBA Finals.

The Lakers played against the Philadelphia 76ers for the Finals, where the latter ultimately won the championship. The Lakers upset did not end there as James lost the MVP award to Bucks’ Giannis Antetokounmpo in this version of “NBA 2K20” playoffs sim.

NBA 2019-20 season restart could be decided next month

Despite being a video game simulation, it is still fun to follow since “NBA 2K20” games are all basketball fans can watch right now. The league has been on hiatus since March 11 after confirming the first case of coronavirus infection among its players.

It has yet to be decided how the season would proceed or if it would even opt for a season restart. ESPN’s Adrian Wojnarowski reported on May 13 that NBA officials will “study” the situation in the next two to four weeks before coming up with a decision on whether or not it would opt for a 2019-20 season restart.