‘NBA 2K21’ release date delay rumors: Next game could be delayed along with the NBA Season 2020-21 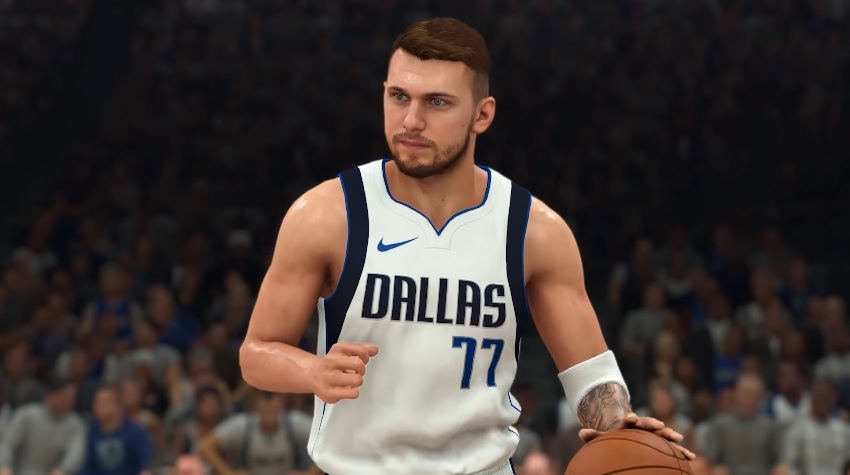 The COVID-19 crisis has shaken the sports industry worldwide, and it would not be surprising if it also affects sports simulation video games. With NBA Season 2020-21 possibly getting delayed, fans should not rule out the chance that the “NBA 2K21” release date would be moved later this year as well.

One would argue that the development of “NBA 2K21” likely saw better days than the actual NBA league. Season 2019-20 has been postponed since March 11 after the first case of coronavirus infection within the NBA was confirmed. On the other hand, video game developers managed to switch to a work-from-home set up so that upcoming projects and current games are still supported amid the pandemic.

However, there are marketing relations between launching 2K Games’ NBA sim’s annual iterations and the opening of the basketball league. Forbes pointed out that the release date of “NBA 2K” games has been logically set in fall, close to the start of a new NBA season. But with season 2020-21 potentially starting at a later time, the likelihood of “NBA 2K21” not arriving on its usual early September launch cannot be ruled out as well. On the other hand, there are good reasons the next game should not be delayed.

“NBA 2K20” became a good source of basketball content at a time when real-life games are suspended. In early April, a select NBA stars participated in a televised “NBA 2K20” tournament for charity. Publisher 2K Games has also conducted 2K Sim updates that imagined how the playoffs would turn out. Earlier this month, the Los Angeles Lakers became the NBA Finals champs in the simulations with Anthony Davis as the Finals MVP. As fans yearn to see some basketball action, it would make sense for 2K Games to push for the timely release of “NBA 2K21.”

NBA season 2019-20 is still on hiatus, as of this writing, but progress toward the resumption of the season is expected within the coming weeks. ESPN reports guidelines for the return of the players are expected on June 1.

While some fans are already suggesting that the season might as well get canceled at this point, the latest insider reports suggest NBA officials are already making arrangements to resume season 2019-20. There would be drastic changes in conducting the games, though.

The Athletic reported that the NBA is in talks with the Walt Disney World Resort management as the entertainment complex, located in Orlando, is one of the top choices to house the remainder of the season. Players’ training is also anticipated to begin next month while games could officially resume in July.