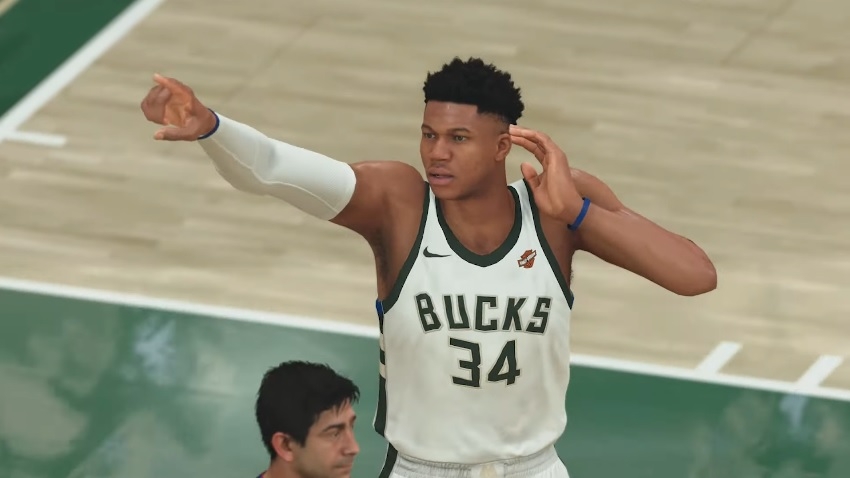 The NBA 2019-20 season restart has been decided, but not without drastic changes. The remaining games through the finals will not be played in an arena filled with cheering fans due to COVID-19. Fans should then expect the broadcast of the games to also feel very different, but “NBA 2K20” might help make it appear more lively on TV.

Sport simulation games have spent years and plenty of resources to perfect the imitation of arenas and crowd sounds to make video games appear more realistic. Due to COVID-19, the roles will be reversed as “NBA 2K20” arena sounds are reportedly planned to be used for the NBA restart next month.

One of the conditions set to make the NBA restart happen safely amid a pandemic is to limit the number of people who have access to the venue of the remaining games. This means fans’ only option to follow the remainder of the season is by TV broadcast, and it could be awkward for great shots to be met with complete silence.

With that, one of the considerations floated was to use “NBA 2K20” sounds to imitate the crowd reactions, per The Athletic. However, it is yet to be finalized as the NBA and NBA Players Association remain open to using other “creative opportunities” to make the games’ broadcast more lively.

As far as the “NBA 2K20” simulations are concerned, the season has already concluded with the LeBron James-led Los Angeles Lakers winning the NBA Finals. They went up against the Milwaukee Bucks and fought all games in the best-of-7 series. In real life, the Lakers and Bucks already have their playoffs berth locked in as they are also leading in the team standings for the Western and Eastern Conferences, respectively.

The league and the players association reportedly agreed on the terms of the 22-team restart last Friday. As mentioned in earlier rumors, the remainder of the season will be held at the Walt Disney World in Florida, specifically in the ESPN Wide World Of Sports. A maximum of 1,600 people is the reported limit of allowed attendance on the campus, which likely includes the players’ family members. The first game of the restart is expected to happen by the end of July.