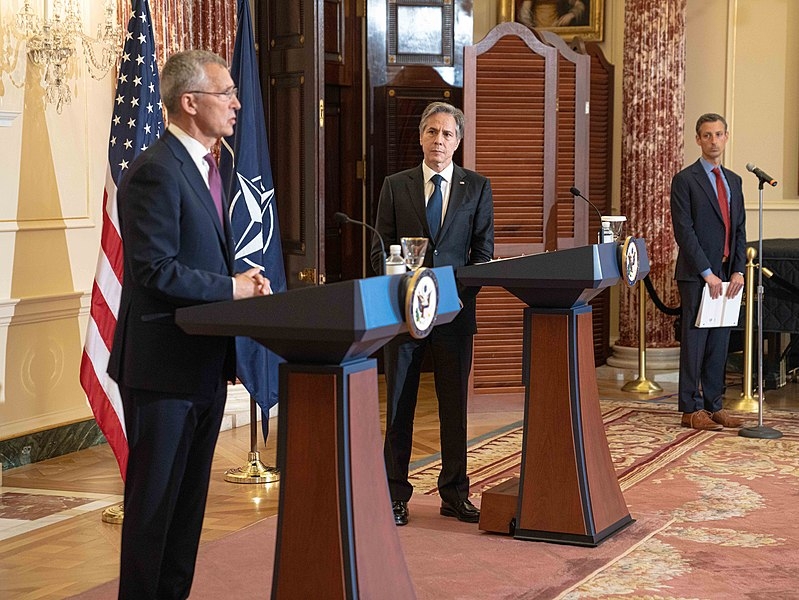 With the ongoing war in Ukraine already in its fourth month, the NATO alliance appears to look towards another strategy to be ready in case of a potential escalation. NATO’s Secretary-General Jens Stoltenberg said the alliance will be increasing the number of its troops on high alert.

According to Reuters, Stoltenberg said the NATO alliance would increase the number of troops on high alert to over 300,000 as the countries prepare to approach the conflict with a new strategy, describing Russia as a direct threat.

The war has also started a geopolitical shift in the West, leading the neutral countries such as Finland and Sweden to apply for membership in the NATO alliance and Ukraine to look to secure membership in the European Union.

“Russia has walked away from the partnership and the dialogue that NATO has tried to establish with Russia for many years,” said Stoltenberg ahead of the NATO summit in Madrid. “They have chosen confrontation instead of dialogue. We regret that – but of course, then we need to respond to that reality.”

Stoltenberg also said that NATO in the future will have “well over 300,000” troops that will be on high alert compared to the current 40,000 troops stationed that make up the NATO alliance’s NRF or the NATO Response Force.

The new model is meant to replace the NRF and “provide a larger pool of high readiness forces across domains, land, sea, air, and cyber, which will be pre-assigned to specific plans for the defense of allies,” according to a NATO official.

Former Russian President Dmitry Medvedev also warned that any encroachment by the NATO alliance in the Russian-annexed Crimea region could lead to a third world war. Speaking with the news outlet Argumenty Fakty, Medvedev said that Crimea is part of Russia.

“For us, Crimea is a part of Russia. And that means forever. Any attempt to encroach on Crimea is a declaration of war against our country,” said Medvedev. “And if this is done by a NATO member-state, this means conflict with the entire North Atlantic alliance, a World War Three. A complete catastrophe.”