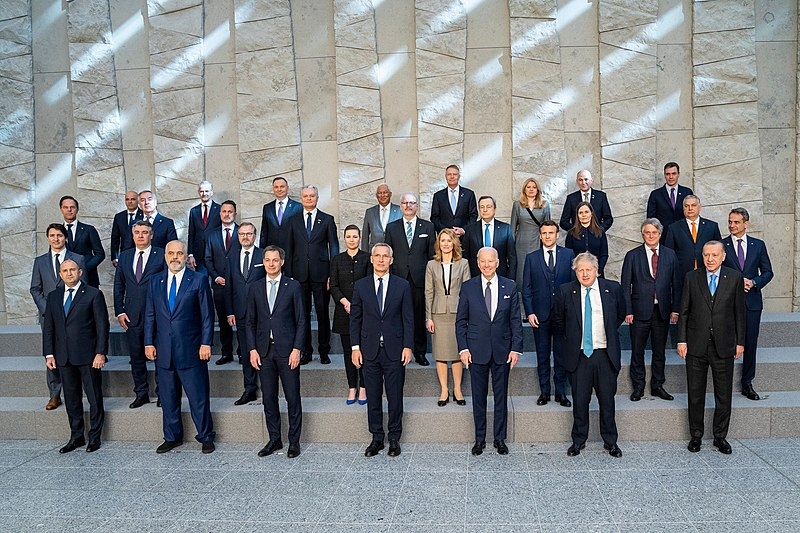 Among the repercussions that Russia’s invasion of Ukraine has brought on is the formal applications of Sweden and Finland to join the NATO alliance. As both countries face setbacks with Turkey, Ankara says discussions between the three countries will continue.

Turkish presidential spokesperson Ibrahim Kalin said discussions with Finland and Sweden will continue even past the upcoming NATO Summit in Madrid.

Finland and Sweden’s bids to join the alliance have faced opposition from Turkey, accusing the two countries of housing the Kurdistan Worker’s Party, which is designated as a terrorist group by Ankara and its Western allies, along with Kurdish groups in Syria. Ankara has also demanded that Finland and Sweden lift their weapons freezes on Turkey.

NATO’s Secretary-General Jens Stoltenberg met with representatives of the three countries Monday in an effort to make progress on Finland and Sweden’s membership applications. Stoltenberg said the discussions were “constructive,” but Ankara stressed that more work needs to be done.

Speaking to reporters in Brussels after the talks Monday, Kalin said Ankara is expecting Sweden to take immediate action on the group in its country.

“The Madrid NATO Summit is not a deadline, so our negotiations will continue,” said Kalin.

This comes as Finnish Prime Minister Sanna Marin recently expressed concerns that unless the issues are resolved before the NATO Summit, “the situation will freeze.”

In Luxembourg, Swedish foreign minister Ann Linde told Swedish media that the country “should be prepared for this to take some time.”

Last week, Japanese Prime Minister Fumio Kishida said he was going to attend the upcoming NATO Summit in Madrid. Kishida would become the first Japanese leader to attend a top meeting of the alliance. The summit will be taking place from June 28 to 30 and is seen as an important time for leaders in the midst of Russia’s invasion of Ukraine.

South Korean President Yoon Suk-yeol will also be attending the event as the first South Korean leader to be present at the gathering of the alliance.

Kishida told reporters that he plans to link the security concerns of Europe and Asia during his attendance at the summit.