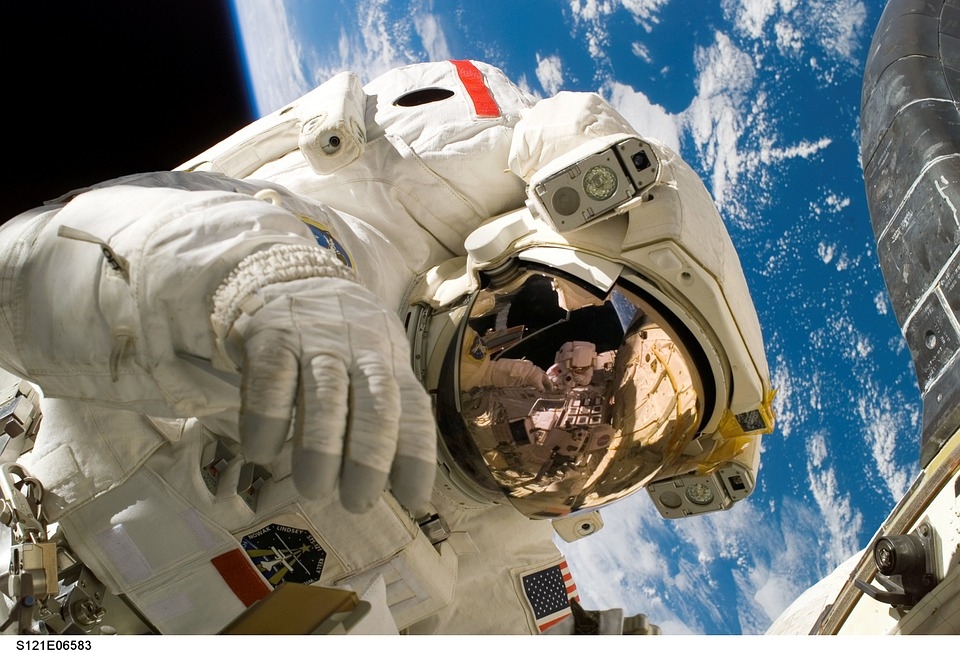 In recent years, more countries are beginning to branch out into potential space exploration, among them being China. As NASA gears up for its upcoming space missions, a scientist has warned that China’s own space agency is giving the US a run for its money.

Australian Strategic Policy Institute Senior Analyst Dr. Malcolm Davis claimed that China’s own space agency is gaining momentum in establishing a presence in space, giving NASA a run for its money. This also comes after reports of China successfully launching a secret spacecraft back in September and by next month in November, China will also launch its robotic mission to the Moon also known as Chang’e 5.

“The Chinese have made it clear that they intend to be a comprehensive space power, certainly by 2049. That’s in their official statements. I think they’re probably moving faster than that to try and achieve their goal,” said Dr. Davis. “So we’ll see how they’ll go about that. It’s not just the military side of things there, it’s also the civil and commercial side of things.”

Dr. Davis also noted that their US counterparts are starting to become concerned with the increasing presence China is gaining in space and suggested that China is looking to overtake the US as the leading power in space in the coming years. This is likely because China is making progress in developing and creating the technology needed for space exploration. Dr. Davis also warned that because China is becoming more and more of a presence in space, it will become a serious concern due to its authoritarian ideology.

In other related news, the search for alien life was re-energized following the detection of phosphine in the atmosphere in Venus. However, it was likely not the first time that signs of life were found on Venus as the first time life was discovered may have been back in 1978 by NASA.

This discovery was made by Dr. Rakesh Mogul, who was looking through NASA archives. Dr. Mogul claimed to find proof that NASA scientists back in 1978 have already detected signs of phosphine in the Venusian atmosphere.