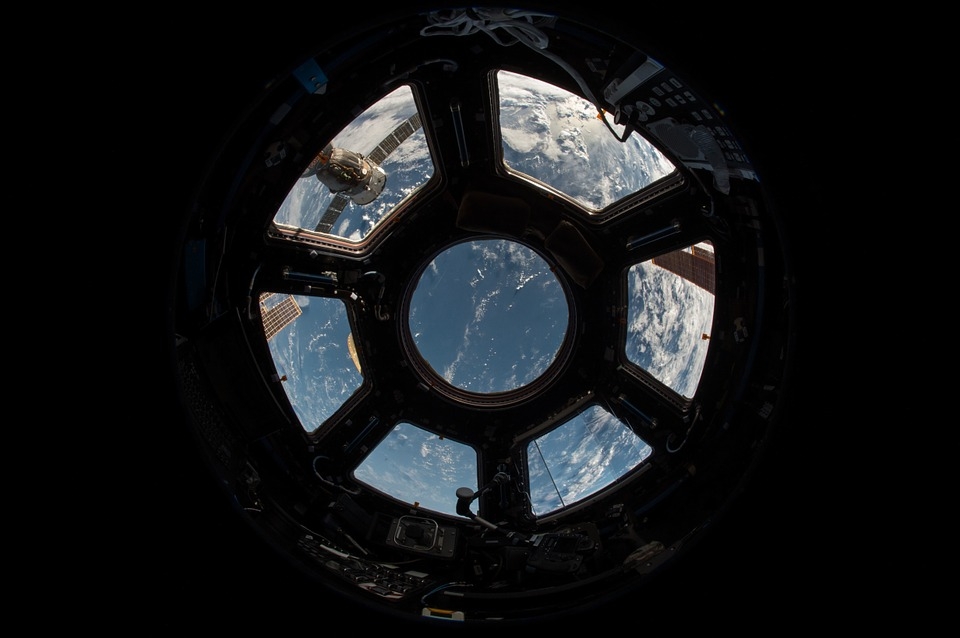 Following the success of sending two astronauts to the International Space Station back in May, NASA and SpaceX will be teaming up again to send four astronauts to the ISS in 2021. The agency has announced who will be taking part in the second SpaceX mission, also known as Crew-2.

Express reports that NASA has announced the four astronauts who will be transported to the ISS in the upcoming Crew-2 mission. NASA astronauts Shane Kimbrough and Megan McArthur, Thomas Pesquet of the European Space Agency, and Akihiko Hoshide from the Japan Aerospace Exploration Agency. They will be flying the SpaceX Crew Dragon spacecraft, following the first Crew mission that will take place in September. All four astronauts are to make their second and third voyages to space.

“The increase of the full station crew complement to seven members - over the previous six - will allow NASA to effectively double the amount of science that can be conducted in space,” said the agency.

Meanwhile, astronauts Bob Behnken and Doug Hurley, who are part of the pivotal Demo-2 mission that took place in May, will be returning to Earth after spending some time aboard the ISS. NASA has confirmed that the SpaceX Crew Dragon capsule will undock from the ISS on Sunday, August 1.

The agency will be covering the event in real-time, and a farewell ceremony for Behnken and Hurley will take place at 9:10 a.m. EDT. “We have full confidence that the vehicle will perform just like it’s supposed to. That being said, it’s a completely different entry profile than what we are used to or had been used to in the Space Shuttle. We’ll land in water, as you said, we’ll land on parachutes - much more dynamic entry,” said Hurley.

Last week, NASA revealed that the astronauts were doing some safety tests on the Crew Dragon capsule. From opening and closing the hatches of the capsule, to operating the waste system to moving cargo inside. They were assisted by Space Station Commander Chris Cassidy and Rocosmos astronaut Anatoly Ivanishin in testing how sleeping configurations would function with four people.

As of now, Behnken and Hurley will still be testing the Crew Dragon systems, while performing maintenance and science work until they return.