NASA: Agency shares image of Susquehanna River from the ISS 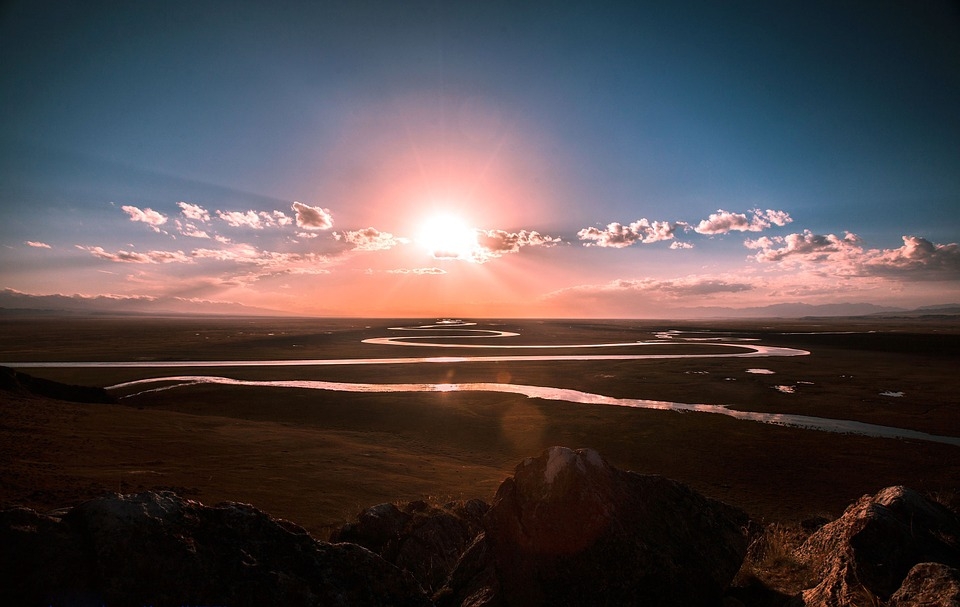 The International Space Station photographs views of the Earth from all the way beyond the skies. Recently, it has offered another view of the United States’ longest river in the northeast in its recent snaps.

Express reports that NASA released images of the Susquehanna River in the northeastern US, taken from the ISS. The 714-kilometer long body of water was shown through the recent photos in great detail, including the flowing bends that creep into the landscape from upstate New York to Maryland. “The Susquehanna River cuts through the folds of the Valley-and-Ridge province of the Appalachian mountains in this photograph taken by the crew of the International Space Station,” said the agency.

The photo even includes the land formations that the river passes through as it flows down South. “The northeast-southeast trending ridges are composed of Early Paleozoic sedimentary rocks...The valleys between them were made of softer rocks (limestone and shales) that were more susceptible to erosion, they are now occupied by farms.”

Aside from the view of the Susquehanna River from space, NASA commemorated the 50th Anniversary of Earth Day by sharing photos of North and South America on the planet’s night side. In the photos, the faint outlines of the two continents set against the Pacific and Atlantic oceans, with the bustling cities of New York, Los Angeles, and Rio de Janeiro standing out amongst the little lights. The photos were taken by the Suomi National Polar-orbiting Partnership Satellite or NPP.

“On this Earth Day, as we separate ourselves by necessity, we can still collectively appreciate the wondrous beauty of our planet and the extraordinary science that helps us understand how it all works - and we can do it from our homes,” said NASA.

The photos the agency released came from a series of photos taken back in 2017 and is the result of three images pieced together. By 2019, NASA released an Earth at Night photobook, made up of snaps of the planet seen at night. In the book’s preface, the agency’s associate administrator Thomas Zurbuchen said that the photos aim to inspire both the soul and the mind.