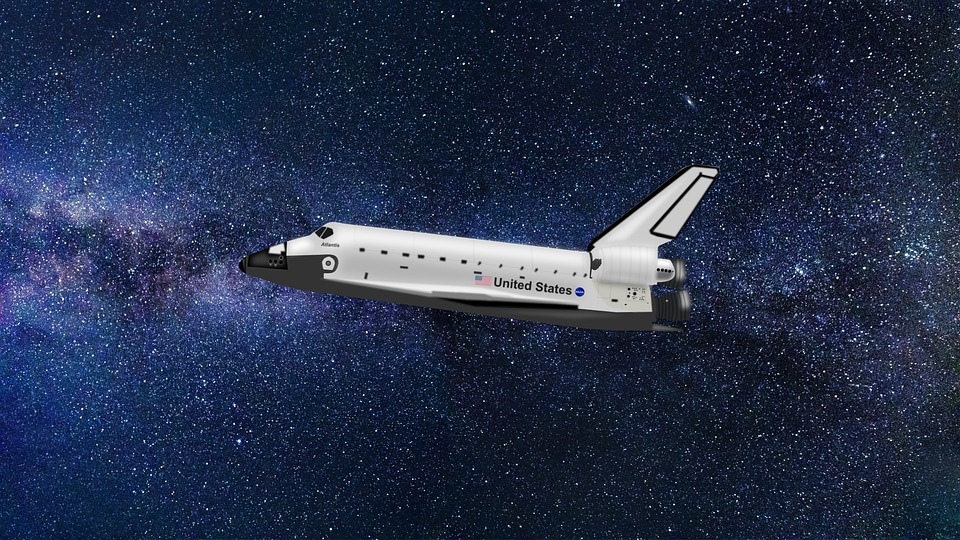 Many space enthusiasts and conspiracy theorists have long wondered about the experiments that may have happened or are happening at NASA. Recently, the United States Space Force program reportedly confirmed the mission of an unmanned spacecraft of the agency.

Express reports that the United States Space Force has finally shed light on the mysterious spacecraft known as X-37B, which has puzzled many for years. The spacecraft would be seen taking off into space, orbiting the Earth ever since its development and its initial launch in 2010. As to why such a spacecraft exists remained a mystery until recently. As the spacecraft is set to launch again this week on the 16th, the US Air & Space Force revealed some parts of X-37B’s secret mission.

They revealed that X-37B will be carrying out research about space radiation and energy. X-37B will also be conducting tests that according to experts, could potentially allow drones to stay in the skies for a long time anywhere in the world. The officials also revealed that the spacecraft will bring payloads to convert solar energy into radio frequency microwave energy that could be brought back to Earth.

The energy produced will then be used to provide power to any place on Earth or to neighboring satellites or spacecrafts. X-37B will launch at Cape Canaveral Air Force Station in Florida this week on an Atlas V rocket. As to how long this spacecraft will stay in space, it is likely that X-37B will be in orbit for more than two years. Air Force Secretary Barbara Barrett stated that the upcoming mission will see the spacecraft perform more experiments than its previous missions.

In other related news, a recent report reveals that there may have been UFOs present during the Apollo 9 mission back in 1969. Prominent alien hunter Scott Waring analyzed photos of space taken by the three astronauts from the mission; Commander James McDivitt, Command Module Pilot David Scott, and Lunar Module Pilot Rusty Schweickart. Mr. Waring analyzed the photos taken by the astronauts and spotted what he believes is a fleet of UFOs passing by in front of the Moon.

According to Mr. Waring, these UFOs were around three kilometers long and are very thin. Posting on his blog, Mr. Waring wrote about how NASA has once again witnessed such incidents yet kept mum about what they had seen.