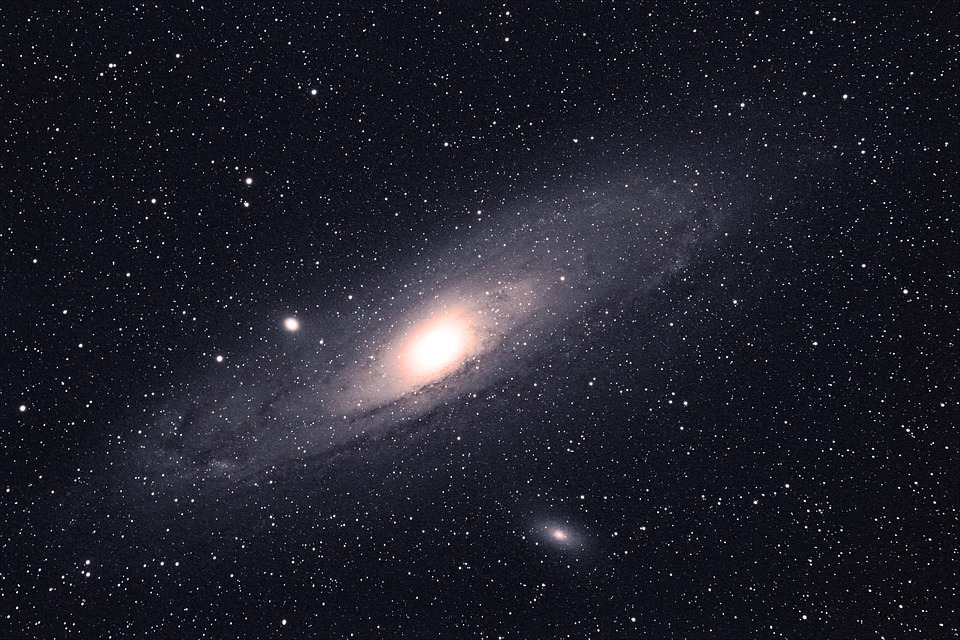 2020 marks NASA and ESA’s Hubble Space Telescope’s last run before retiring in 2021, but not before capturing more stunning space phenomena while it is still roaming around the universe. Recently, NASA’s scientists discovered a halo around the neighboring Andromeda galaxy through the Hubble.

Express reports the Hubble found a nearly undetectable halo made out of diffused plasma spanning 1.3 million light-years, halfway into our own Milky Way galaxy, and belonging to the neighboring Andromeda galaxy. This means that Andromeda’s plasma halo is already touching our own galaxy’s halo. NASA scientists also found that the halo has a few layers with two shells of gas.

“This reservoir of gas contains fuel for future star formation within the galaxy as well as outflows from events such as supernovae. It’s full of clues regarding the past and future evolution of the galaxy, and we’re finally able to study it in great detail in our closest galactic neighbor,” said Samantha Berek of Yale University who is also the co-investigator of the study.

The study’s leader Nicolas Lehner from the University of Notre Dame, explained that the inner shell of the halo spans 500,000 light-years while the outer shell is smoother and hotter.

Previously, the Hubble was also able to capture the remnants of a supernova shockwave. In photos shared by NASA, the shockwave came from the Cygnus constellation and appear in the photo as orange wisps across the universe. The agency’s scientists also found that the explosion that resulted in the discovery of this shockwave by the Hubble occurred 20,000 years prior and located 2,400 light-years away from Earth.

The blast is still traveling through space at a rate of hundreds of miles per hour. According to the European Space Agency, this supernova explosion was caused by a star that is 20 times larger than our own Sun. It should be noted that supernovae explosions fall into one of two categories.

Type I explosions usually take place between binary stars that orbit one common point. Should one of the two stars be a white dwarf made of carbon-oxygen, then it will consume material from the other star which will result in its mass growing bigger. It explodes when it hits critical mass. Type II explosions however, happen when a star runs out of nuclear fuel.