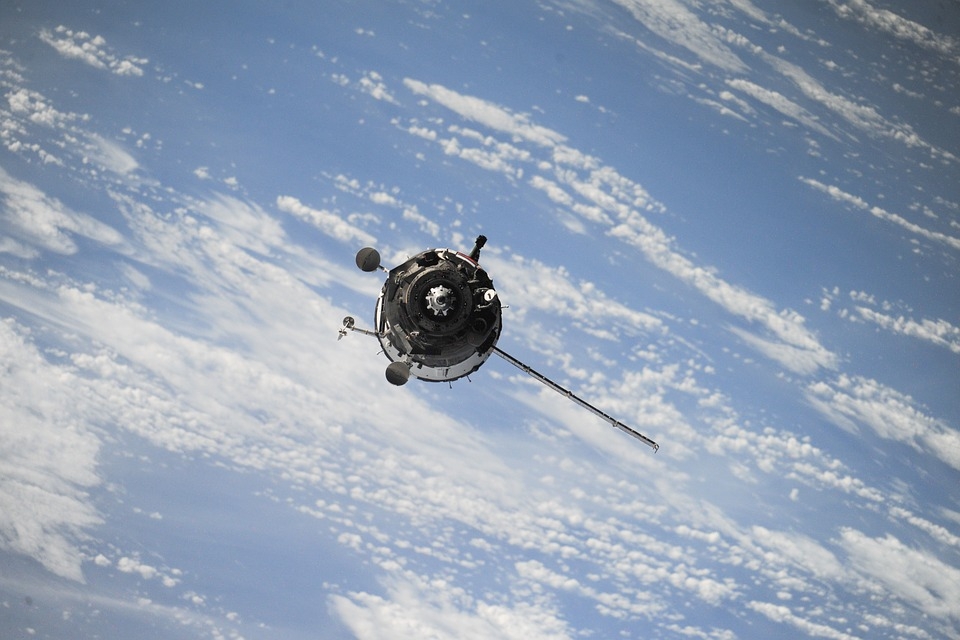 Much like asteroids, other space objects that are smaller in size can potentially burn up upon entry into Earth because of the atmosphere. Recently, NASA captured the reentry of one of its old satellites that burned upon contact with the atmosphere.

Recently, NASA revealed that one of its old satellites, the vintage Orbiting Geophysical Observatory-1 or OGO-1, that launched in 1964, would be returning to Earth this week. Upon its return, the agency recorded the satellite’s return over Tahiti and the Cook Islands. As the satellite made its way back, it successfully burned up when it came into contact with the Earth’s atmosphere. Other footage of the event was recorded by a community of aeroplane spotters and shared on social media.

Because the satellite burned up upon entry, it does not pose a serious threat should it crash, according to Josh Hindal, the spokesperson for NASA.

OGO-1 was placed on standby in 1970 after six years of orbiting the Earth. Since then, it had been aimlessly orbiting the planet and considered space junk as it was no longer operational. This satellite is also the last of the six OGO satellites to have its orbit decayed enough until its return to Earth becomes inevitable.

Meanwhile, the state of California suffered from immense wildfires, and its most recent wildfires are said to be the worst ever seen according to NASA. Because of this, the agency has warned that the air quality over many parts of the US would suffer and become a potential health concern.

NASA is monitoring the status of the wildfires in California through the use of several instruments such as the Multi-angle Imaging SpectroRadiometer. This instrument was capable of measuring the reach and the height of smoke particles that are entering the air because of the wildfires. The agency has since warned that its surrounding states, Nevada, Oregon, and Idaho, will suffer from poor air quality.

“The smoke plumes generated by the California fires have travelled across vast swathes of western North America in recent weeks, affecting air quality and visibility. Airborne smoke particles can increase the risk of cardiovascular and respiratory disease when inhaled, so tracking their spread provides valuable information for local public health officials,” said NASA.