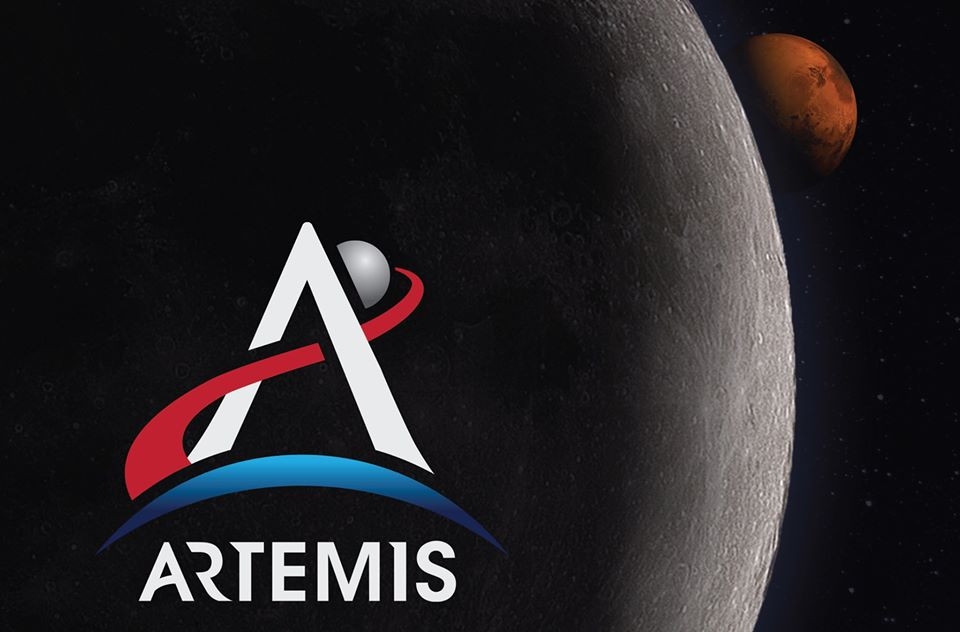 When it was announced that NASA will be sending astronauts back to the moon by 2024, it was met with enthusiasm within the space community. While space agencies were busy sending countless of probes to far-away planets, it has been decades since Eugene Andrew “Gene” Cernan last walked on the moon during Apollo 17’s 1972 mission.

Unfortunately, recent reports suggest that the 2024 NASA moon landing already hit a snag even before things took off. The problem this time is not technical but monetary. Earlier this week, the House of Representatives significantly cut down NASA budget request for the lunar lander development.

NASA previous requested a $1.4 billion budget so it could build a lunar lander for the 2024 moon landing mission named “Artemis,” Buzz Feed reported. Unfortunately, the House pared down the agency’s budget for the project to just $600 million.

Naturally, people are worried about what this 57 percent budget reduction could mean to the entire 2024 moon landing mission. Obviously, the lander is a critical component of the Artemis mission, which is set to land the first female astronaut on earth’s natural satellite.

NASA administrator Jim Bridenstine tried to emphasize the importance of the lander during a congressional testimony last summer. Without adequate funding for this project, the entire Artemis mission could be in jeopardy.

While he earlier expressed approval for the project, President Donald Trump seems to be wavering in his support as well. “For all of the money we are spending, NASA should NOT be talking about going to the Moon - We did that 50 years ago,” the president tweeted back in June. “They should be focused on the much bigger things we are doing, including Mars (of which the Moon is a part), Defense and Science!”

The tweet must have been a bit discouraging when the mission came from Trump himself. “We’ve been given an ambitious and exciting goal. History has proven when we’re given a task by the president, along with the resources and the tools, we can deliver,” said NASA Administrator Jim Bridenstine as posted on the agency’s website. “We are committed to making this happen. We have the people to achieve it. Now, we just need bipartisan support and the resources to get this done.”

While the outlook seems bleak, it’s not yet hopeless. “It's not dead, but it is in critical condition,” space policy expert John Logsdon said. “You can't land on the moon without a lander.”

Besides, the budget is not a done deal yet. At the moment, it still needs to gain the approval of the senate, according to Express.