‘My Hero Academia’ chapter 286 release date, spoilers: Endeavor to team up with Todoroki and fight Tomura

‘My Hero Academia’ chapter 258 release date, spoilers: New arc is coming and it will feature time skip before the heroes disappeared 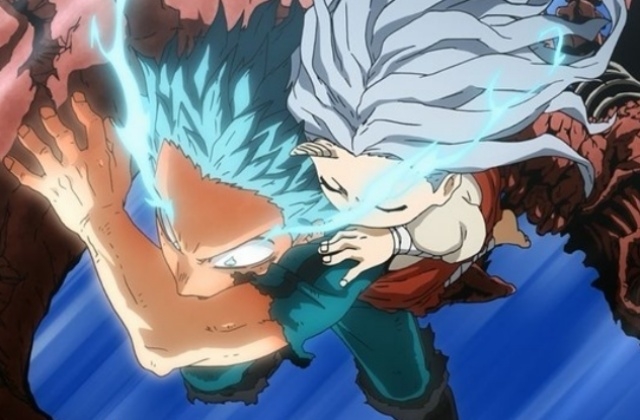 “My Hero Academia” chapter 258 will offer a new story arc, so fans should be ready for some fresh turn of events. There will be a time skip to arrive at the new arc smoothly, and it was said that it would be a four-month gap.

In the last chapter, Nana Shimura’s quirk was brought to the surface, and this just shows that Class 1A has shown great improvements while staying in the school. Some of the interns will also be moving up to the 2nd year, and this includes Midoriya and the rest of his class.

“My Hero Academia” chapter 258 will have a time ship and will go back to the time, two months before the heroes vanished. As per the fans’ discussion on Reddit for the manga’s spoilers, Endeavor and the other heroes will set out to raid the base where Ujiko was holding Shigaraki. It is located at the foot of the Kyoto mountain, which is very near a city, and because of this, the students were told to evacuate the town.

It was said that the students are clueless about what is happening regarding the Paranormal League Of Villains, and they did not know that the Hero Commission has also assigned them to be a backup once the leading heroes enter the Liberation cells and a battle breaks out.

As posted on BNHA’s Fandom, “My Hero Academia” chapter 258 is called “Friends,” and part of its synopsis reads: “Roughly two months before the Heroes disappear from the streets and a week after the 'hospital tip,' Twice meets up with Hawks asking for help with what to say about the 'idea of liberation.’”

Also, “All the students of Class 1-A surprisingly go to the same place for their internships. They meet up with Burnin, who tells them that they're evacuating the residents from the rear of the city while the Heroes are at the foot of the mountain.”

As they are planning their attack, Hawks realized that their plans to attack the main cities might not be a good idea after seeing the situation. Back in the present time, Hawks got a hint about the hospital, and he received it when he was with the Liberation Front.

“My Hero Academia” chapter 258 arrived on Jan. 27, but this was in Japan. The global release for the English version has yet to be announced.