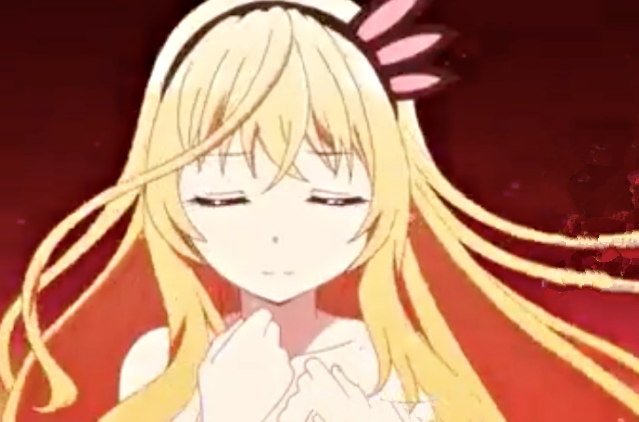 “Val x Love” season 2 is expected to arrive after the first season concluded last month. A total of 12 episodes were released, and now the viewers want more.

The finale presented a good ending as the Valkyries claimed victory over their fight against the monsters that are threatening humanity. Now, the city is safe again, but this is just the start as the protagonist, a human named Takuma Akutsu has just discovered his abilities and strength that can be used to save the world.

This means that there are still lots of stories to tell as Takuma gets stronger and fully learning his purpose as the Valkyries’ lover or the Einheijer who was personally picked by the god Odin. With that said, the renewal for “Val x Love” season 2 is likely, but the official announcement has yet to be made.

“Val x Love” is an anime where the protagonist is a 16-year-old boy. Takuma is an orphaned, and he lives by himself until the nine Valkyries were sent to his home, and they all started to live with him. People around him call him a monster for his hideous face, so he is feared by his classmates and neighbors.

However, for the pretty Valkyries, he is very charming, becoming more handsome as they come to know him better. Some of the sisters are even starting to fall in love with him for real. In the “Val x Love” season 1 episode 12 titled “The Loving Maiden,” he starts to understand his purpose as the nine Valkyries’ lover who can raise their level to fight off the monsters.

Takuma also got rid of his loneliness and fright from human contact. He also passed his exams and emerged as the top student, eventually fulfilling his promise to his late mother.

When “Val x Love” season 2 returns, Takuma will be stronger and probably have a bigger role in the future fights that they are going to have against the monsters or other enemies. He may also start to fall in love with one or two of the sisters, although he must love each one of them. Further, jealousy among the sisters may continue as each one wants to spend more time and get more attention from Takuma.

Finally, it was predicted that “Val x Love” season 2 will be back this year, in October 2020.