‘Sword Art Online: Alicization - War of Underworld’: Last season announced and here’s when it will return 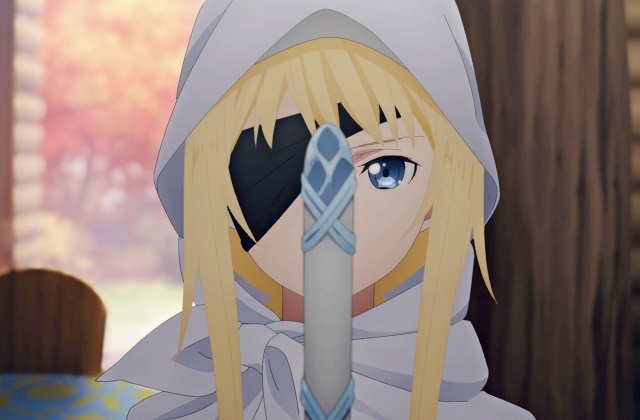 “Sword Art Online: Alicization - War of Underworld” will be ending this year as its final cour is set to premiere in a few months. This is the second part of the third season, and it will continue the story of Alice and Kirito.

The end is coming

Anime News Network confirmed that the finale of “Sword Art Online: Alicization - War of Underworld” is coming and it will follow the previous episode 12 titled "Ray of Light" where 30,000 American players have been tricked into attacking the Underworld, killing armies both from the Human Empire and the Dark Territory.

It became clear that Vecta doesn’t care about his army anymore, so Iskahn decided to fight alongside the Human Empire so they can defeat the American players. Upon the realization, the infuriated leader of the Pugilists took out his eye where he was getting the orders from Vecta and made a deal with Asuna, and in the end, they fight side by side.

On the other hand, Alice was caught by Vecta, and Bercouli is in hot pursuit as he is trying to get Alice back before they reach the World’s End Altar. In the real world, Critter is planning to release another 20,000 players to crash the armies in the Underworld.

“Sword Art Online: Alicization - War of Underworld” episode 13, which will be the first episode for the second part of the final season, has been titled "The Great Underworld War," and as it suggests, a big battle will break out. With Asuna, Renly, Sheyta, and Bercouli expected to be in the front line of the war, the Americans will surely have a hard time defeating them.

It is also expected that Alice will be back, and most probably, Kirito will regain his consciousness already. With that, they can all fight together, and it will be an epic faceoff where Vecta will be crushed.

Airdate - When will it be back?

“Sword Art Online: Alicization - War of Underworld” has been confirmed to return in April. There will be 11 episodes in the final second part, as season 3 was listed to have a total of 23 episodes. Apparently, the first part consisted of 12 episodes.