‘Classroom of the Elite’ season 2: Here’s why it is impossible to be canceled; What will happen next to the elites? 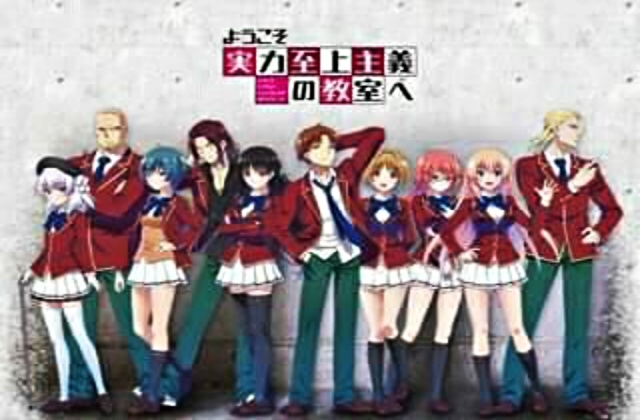 Fans want the “Classroom of the Elite” season 2 right now. They are on the lookout for a follow up because it has been more than two years since the premiere season ended. In six months, the anime is turning three years, but there is no word from Lerche if they will be releasing a new season.

“Classroom of the Elite” is based on the manga that was written by Shōgo Kinugasa, and Shunsaku Tomoseis served as its illustrator. It was first released in 2015 and was produced into animation in 2017. The first season aired for two months with 12 episodes.

It is clearly on hiatus, but since there is no update about “Classroom of the Elite” season 2, many have given up already and stopped expecting for a new season. But then again, the lack of update is not an indication that a series has been canceled, and this is the same case with this anime.

Is there a renewal announcement?

There is no renewal announcement for “Classroom of the Elite” season 2 yet, but this does not mean that it has been scrapped from the programming lineup. Lerche will not stop at just one season because this is quite a popular anime. This means it is raking in profits, and the producers will not lose this opportunity.

Plus, there are enough materials left to make “Classroom of the Elite” season 2 since the manga version, where it was based on has a total of eight volumes. Its light novel series version also has 14 volumes, and these are more than enough to make another 12 or more episodes.

“Classroom of the Elite” season 2 will likely pick up from the last season’s finale. TV Season & Spoilers reported that this means, when the anime returns, the students will still be on the battlefield where the grouped students are competing to become the first place in the school of the elites. However, this time, they are likely to continue the battle in school as they already back from their trip and landed in the city via cruise ship.

“Classroom of the Elite” season 2 has no release date yet since it has not been renewed yet. Despite this, as per Akanagi, the series may return this year.