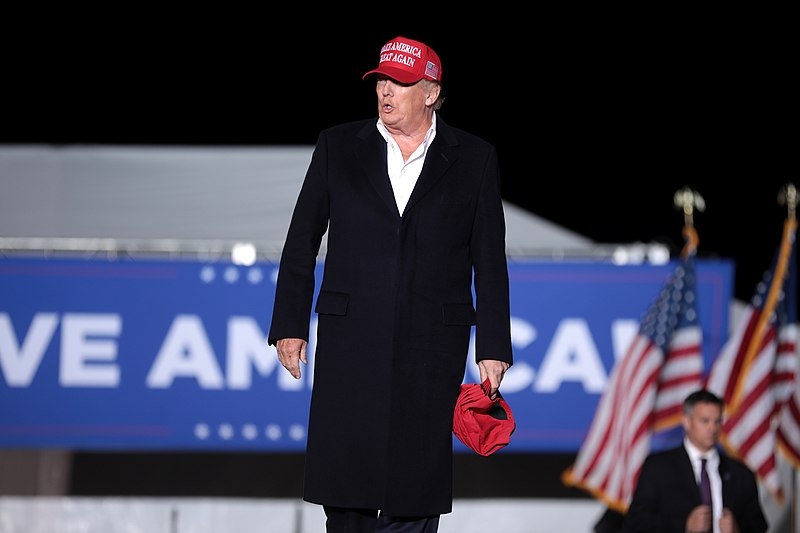 Speaking on CNN, Troye revealed that more former Trump administration officials who now oppose the former president joined in the meeting than expected. Troye explained that they were still in the early stages of their discussions, but the agenda was how they could work together to push back against the former president’s lies and rhetoric.

“It’s the first time we’ve all come together as a group,” said Troye. “This is a group of people that have worked across the Trump administration at varying levels, whether it be national security or more on the political side of the White House, and in different departments. I did find it encouraging that it was a much larger number of people who participated in this meeting than I actually expected it to be. And it was very clear that there is grave concern amongst these circles about what is happening, about the fact that Trump continues to play such a significant role in influencing our US politics, and also what it means for this movement that continues to follow him and the movement he continues to enable.”

Host Jim Acosta then pressed Troye on the op-ed piece written by now-former vice president Mike Pence, whom she advised. Troye said that Pence is still enabling the former president’s claims of election fraud despite acknowledging what happened during the insurrection. Pence was being targeted by the pro-Trump mob for ultimately refusing to overturn the election results.

Troye said that Pence is now scrambling to find his place in the Republican Party following the riots.

Meanwhile, a local county clerk in Michigan revealed that Trump’s lawyers were responsible for getting alternate electors placed in key states, especially in states Trump sought to overturn the results. The alternate electors were to try and replace the actual electors, only to ultimately get blocked from entering the rooms.

This would connect the fraud to the efforts by Trump and his team, and the former president’s past social media posts seem to hint that he was aware of the efforts.

On January 6, Trump tweeted that many states want to decertify the election results. Another tweet from the same day said that states want to re-do their votes, claiming fraud.