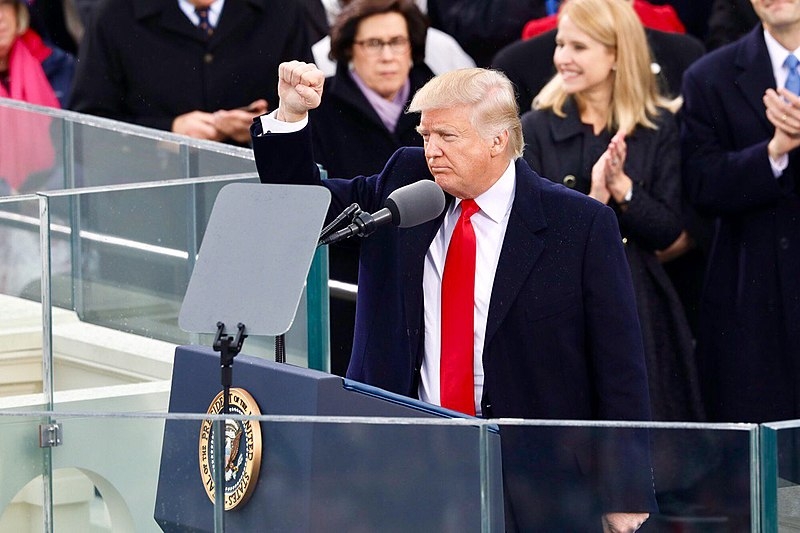 Among the slew of lawsuits against former President Donald Trump are three suits that seek to hold him accountable for the Capitol insurrection of January 6. As a judge hears arguments for the three suits this week, it could potentially give lawmakers a way to sue the former president for the riots.

CNN reports that Trump and his attorneys are set to face a major legal challenge as DC Circuit Court judge Amit Mehta hears arguments on whether Trump could be subject to civil lawsuits filed against him by the lawmakers who were affected by the insurrection. This would be the first time a court will take up the question of whether a former president could be held civilly liable for their actions made during their time in office.

The judge is also expected to address key questions such as whether Trump and Alabama GOP Rep. Mo Brooks and other allies could be protected from the legal repercussions due to the First Amendment or due to their status as elected officials. The three lawsuits from Democratic Rep. Eric Swalwell, 10 other House Democrats, and Capitol Police officers James Blassingame and Sidney Hemby were presented Monday.

The lawmakers in their lawsuits say that they were threatened by the former president and his allies as part of a plan to derail Congress’ certification of the 2020 election results. They have also said that Trump should be held accountable for inciting the insurrection.

“Defendant’s followers, already primed by his months of inflammatory rhetoric were spurred to direct action. Had Trump committed directly the conduct committed by his followers, it would have subjected Trump to direct liability,” according to the suit from Blassingame and Hemby.

The former president has denied and made all sorts of comments regarding the January 6 insurrection since the incident. But according to columnist Philip Bump of the Washington Post, Trump’s comments in his interview with One America News that was released last week, marking the anniversary of the insurrection, Trump’s complaints of the media failing to notice the crowd size would be an inadvertent admission of his culpability with riots.

Bump explained that Trump is trying to “reframe” the events of January 6 from the insurrection to the frustration he and his allies have over the 2020 elections.

“But of course, those things are inseparable. The point is entirely that Trump brought thousands of people to Washington and convinced them that the election was stolen. Then some of those people broke into the Capitol to keep him in power while Trump watched on television from the White House. That Trump made everyone so furious and then encouraged them to show up is exactly the issue,” reported Bump.