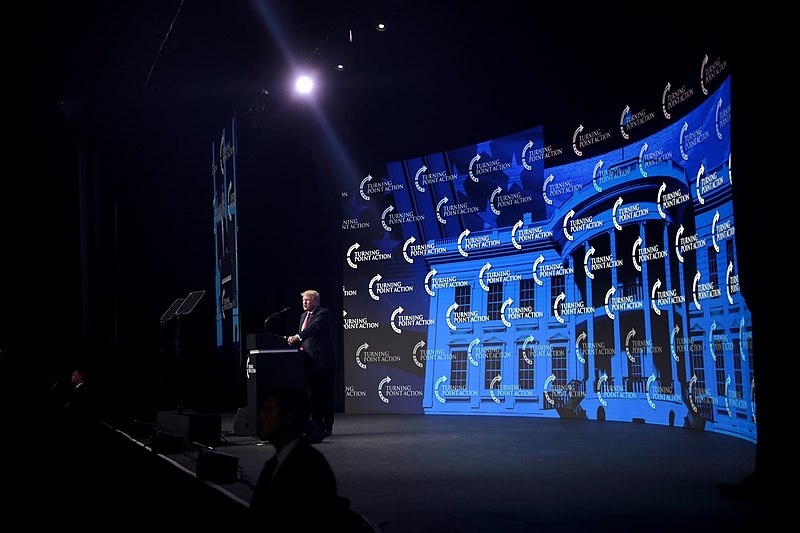 Out of a refusal to admit losing to Joe Biden in the 2020 elections, former President Donald Trump pushed the claim that voter and election fraud was attributed to his defeat. Trump’s election fraud claims were examined by a conservative scholar, only to be refuted once again.

In a piece for the Washington Post, Ethics and Public Policy Center senior fellow and conservative scholar Henry Olsen examined the repeated claims of election fraud made by the former president. Olsen, giving the former president the benefit of the doubt, decided to look into his claims of potential fraud in the election results in Pennsylvania. Olsen ultimately described the former president’s claims as “bogus” after looking at voting data from major cities in the state.

“If Democrats stuffed the ballot boxes in large urban areas in 2020, there would be an unexplained increase in turnout in those areas,” wrote Olsen. “The same would be true for areas with higher rates of mail voting if the new practice gave rise to voter fraud. But that didn’t happen in either case.”

In his examination, Olsen found that voter turnout increases in known blue counties in Pennsylvania were smaller compared to turnout increases in other parts of the state. Olsen also challenged Trump to a debate on the issue but noted that the former president would most likely back out from the challenge.

“Trump recently said he wanted a debate on his voter fraud theory, arguing it would be a tv ratings bonanza. I accept his challenge, but I doubt he’ll follow up. Trump doesn’t like to lose, and he’ll be beaten like a drum if he ever has to defend his allegations against real evidence,” wrote Olsen.

Meanwhile, Trump and his family recently filed a motion in a New York court to force New York Attorney General Letitia James and other state prosecutors to recuse herself from her investigation into the Trump Organization. The motion claimed that James’s investigation into their businesses was politically motivated and was an opportunity to harass Trump and his family.

The motion was mocked by legal analyst Liz Dye in a piece for Above the Law, who described the filing as full of “insane rhetoric.”

“This whole thing is chock full of over-the-top insane rhetoric, accusing the NYAG of violating the Constitution by the mere act of investigating Trump’s family’s businesses,” wrote Dye, who also described the other passages of the motion as “gibberish.”