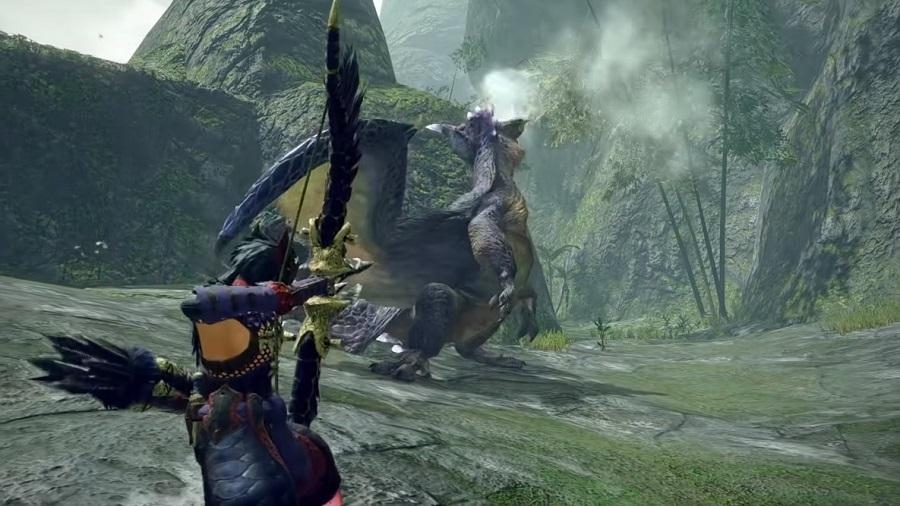 This is a huge week for “Monster Hunter Rise” as the game’s second major patch goes live with new content and gameplay improvements. The free Title Update will bring back several fan-favorite monsters, along with the unlocking of the Hunter Rank cap.

Title Updates are usually the point where developers deliver new content. But in the case of “Monster Hunter Rise” version 2.0.0, long-time fans might be more interested in the things Capcom is bringing back to the series.

“Monster Hunter Rise” fans have been waiting for the return of the Chameleos, and it is finally happening this week through version 2.0.0. The Elder Dragon is best known for its camouflaging ability and unpredictability, increasing the challenge it poses to hunters.

The last main series title that featured the Chameleos was “Monster Hunter 4,” which was released in 2013. It is then not surprising that it has been one of the most anticipated monsters for the latest title. Joining the Chameleos are two other Elder Dragons, Teostra and Kushala Daora, coming back to wreak havoc in “Monster Hunter Rise.”

It is also worth noting that the “Monster Hunter Rise” version 2.0.0 is adding Apex Rathalos and Apex Diablos in the game. Their arrival means other Apex monsters will start appearing in regular quests. The free title update will also make Magnamalo appear in Rampage Quests.

Another significant update in the latest version of “Monster Hunter Rise” is the unlocking of the Hunter Rank cap. Previously, players can only reach the highest level of HR7. With the removal of the said limit, players’ Hunter Rank will be adjusted based on the quests and missions they have completed as recorded in the Hub Quests.

Unlocking the Hunter Rank will lead to new elements, such as the ability to forge decorations and hunter's layered armor in the Smithy. “Monster Hunter Rise” players will also be able to get Palico and Palamute layered armor through the Buddy Smithy.

There is also a long list of bug fixes deployed with version 2.0.0 detailed in the patch notes. “Monster Hunter Rise” players can update their game starting Wednesday, April 28.

Capcom confirmed that version 3.0.0 is slated to be released in late May and will bring a new ending to the game’s plot. “Monster Hunter Rise” is currently available on Nintendo Switch, while a PC version is expected to launch next year.