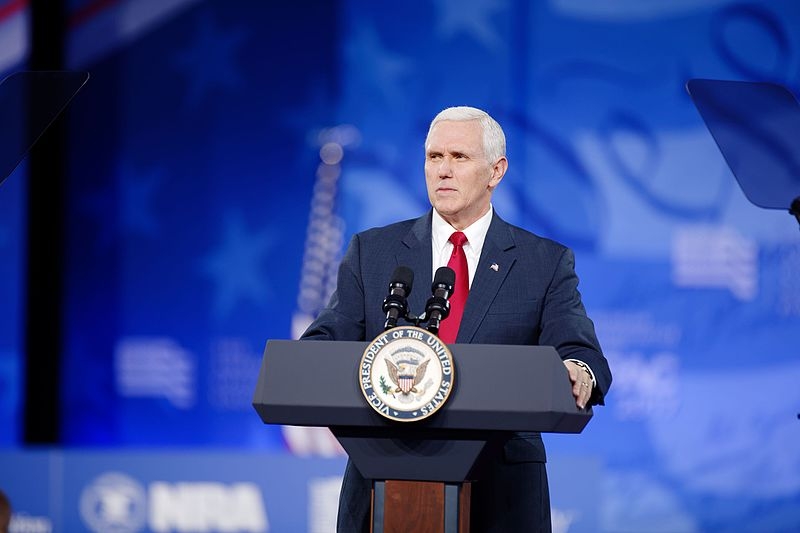 During the January 6 Capitol insurrection, the mob of supporters of former President Donald Trump was targeting his then-vice president Mike Pence aside from lawmakers. Pence’s whereabouts as the riots transpired will become a key argument in a Capitol insurrectionist’s trial.

Griffin cited that Pence’s evacuation by his Secret Service detail took him off Capitol grounds and outside the perimeter established to protect Pence as Congress formally counted electoral votes to certify Joe Biden’s victory.

However, DOJ prosecutors say Griffin’s argument is nonsense. They pointed out that the Secret Service witnesses will refuse to disclose Pence’s exact location on that day as it would compromise the national security protocols for Pence’s successor Kamala Harris and the vice presidents that will follow.

Pence was within the Capitol complex as the siege occurred, and they added that it would not matter if he left, as the law violation Griffin is charged with only applies if the now-former vice president planned to return.

Prosecutors have repeatedly stressed that the law would only require Pence returning to the Secret Service zone to prove Griffin’s crime. They made amendments to the language of the charges against Griffin for emphasis.

Pence became a target by the pro-Trump mob when he ultimately refused to push the false claim of election fraud and reject the electoral votes. The rift between the former vice president and his former boss grew since that day, and Pence has repeatedly stressed that he does not have the authority to overturn the electoral votes despite the insistence of Trump and his allies.

In an interview with the Washington Examiner, the former president described Pence as a human conveyor belt” on January 6 and suggested that his former vice president would not be his running mate again should he officially launch another bid for the presidency in 2024. The former president explained that he does not think “the people would accept it” and doubled down on his false claims of election fraud being the reason for his loss.