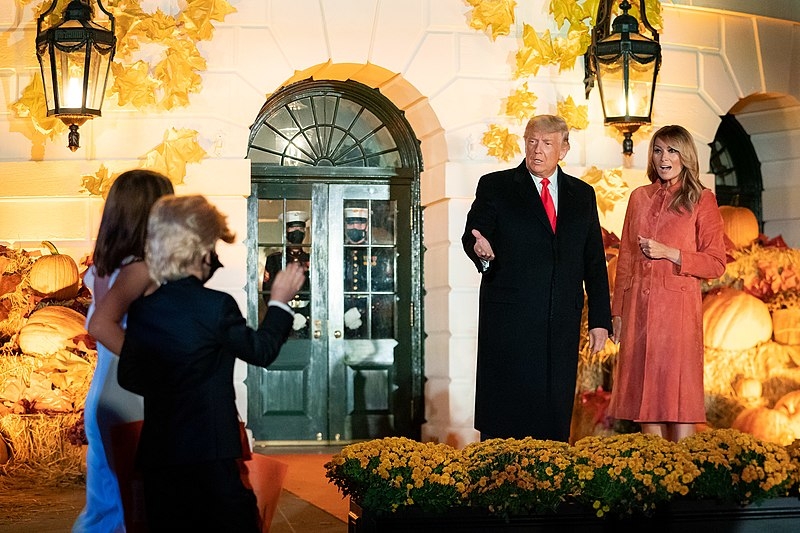 First lady Melania Trump’s days in the White House are now limited following the projections of Joe Biden securing the presidency by receiving more electoral votes than necessary to win the elections. Melania recently backed up her husband Donald Trump’s claims of being “cheated” as she spoke out on Twitter.

Melania spoke out on Twitter calling for every legal vote to be counted and asked for transparency as only a few other states have yet to release their final results. Her comments follow Biden’s win over the weekend while her husband has continuously refused to concede. Biden currently stands with 279 electoral votes after securing the votes from Pennsylvania. Trump has 214 electoral votes.

“The American people deserve fair elections. Every legal - not illegal - vote should be counted. We must protect our democracy with complete transparency,” tweeted Melania.

She has since received backlash from netizens, who have turned back her husband’s words regarding Hillary Clinton’s loss during the 2016 elections against her. Other netizens pointed out Clinton’s immediate concession as an immediate contrast to Trump’s refusal to concede. Nevertheless, Trump and his allies are pursuing legal action regarding the results.

It should be noted that Georgia is a state many are eyeing regarding its results as the votes underwent a recount. Arizona has yet to announce a winner but Biden currently leads Trump at 1,636,934 votes. Trump, on the other hand, has 1,616, 832 votes so far. This indicates a 0.6 difference in votes between the two. Georgia holds 11 electoral votes.

It also appears that Melania is following her husband’s lead in refusing to accept the loss. According to someone knowledgeable in the matter, Melania has yet to reach out to incoming first lady Dr. Jill Biden. Four years ago, Michelle Obama had promptly invited Melania over to the White House for tea, following the custom of welcoming a new administration. The White House has yet to uphold a transition.

Another source has revealed that Melania is mostly focused on holiday planning and on day-to-day meetings. The source went on to say that even if Melania is willing to cooperate with the transition, she is still tied to her husband’s refusal to accept his defeat.