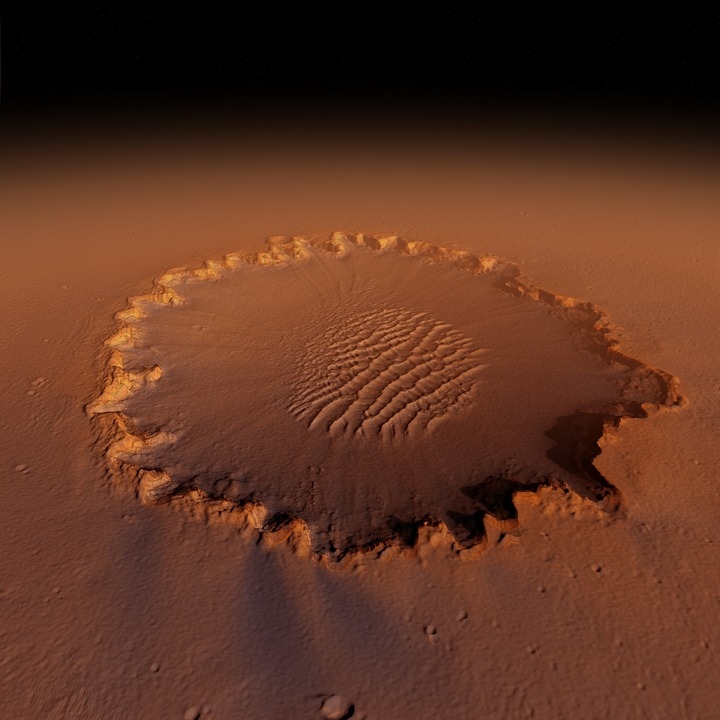 It is only seen in fiction, where bacteria from outer space turns one thing into a potentially harmful being. One expert claims it may really be the case with the Mars mission, saying that astronauts may bring back harmful Martian bacteria that could endanger the world.

NASA recently launched its Perseverance Rover which is now currently on its way to the Red Planet. The rover will be searching Mars for signs of life, as well as play a big part in preparing the astronauts who will set foot on Mars in the upcoming Mars mission over the coming years. But according to Dr. Michel Mayor, the Mars mission may bring back potentially deadly bacteria that could endanger the planet.

While he praised the search for alien life on Mars, he raised a concern that humans may come across what could be known as COVID-2031 in the future Mars mission. In turn, much like the current COVID-19 pandemic, that alien bacteria could potentially wipe out all life on Earth.

However, it is not just Dr. Mayor who has raised a concern about finding life in Mars in the Mars missions. Previously, Professor Caroline Smith of the Natural History Museum revealed that the Mars mission the Perseverance Rover is currently on, there is one problem regarding its search for life.

Speaking to Times Radio, Professor Smith explained that while the rover may actually come across compounds or physical and chemical signatures on Mars, for scientists to determine if there is proof of life on the Red Planet, these samples have to be brought back to Earth.

“We have to use the full weight of the amazing instrumentation that we have in labs in the UK and around the world as well. That is really exciting to me, the icing on the cake for me is that this is the first stage of this very ambitious, but very doable Mars sample return campaign,” said Professor Smith.

When asked what she may expect to see in the samples that could be brought back to Earth for analysis, Professor Smith shared that there will be a lot of tests done on the samples, especially biological analyses like bio hazard testing to see if there is anything toxic in the samples.