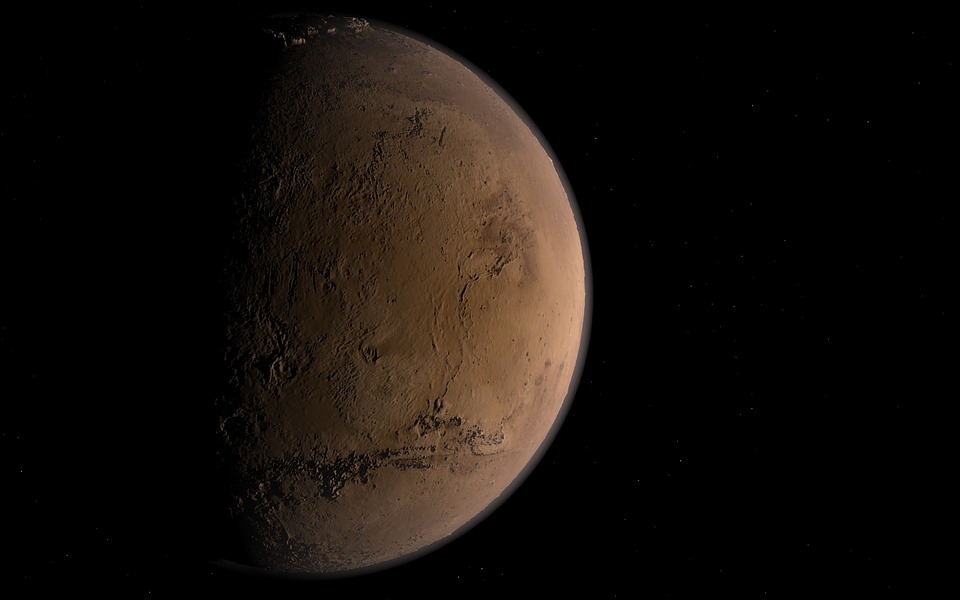 Mars is known to be a dry desert, but it was once the opposite millions of years ago. As to how the red planet came to be, scientists were able to explain the process that turned Mars into the dry desert that we know it to be today.

A group of scientists from the University of Arizona dubbed “planetary chemists” have figured out the process that resulted in Mars losing the water it once held. With the use of NASA’s MAVEN spacecraft that launched back in 2013, the scientists were able to determine how heat and dust were able to bring water vapor in Mars into space. Their findings were published over the weekend in the journal Science.

In their study, they were able to detail processes that resulted in water vapor being carried higher into the atmosphere than expected. When the water vapor reaches a certain height, it is destroyed by electrically-charged gas particles and released into space.

“We were all surprised to find water so high in the atmosphere,” Said graduate student Shane Stone, who led the study. “The measurements we used could have only come from MAVEN as it soars through the atmosphere of Mars, high above the planet’s surface.”

This is just one of the phenomena that resulted in Mars losing water over a span of billions of years. The researchers also found that this process can also be a contributing factor to the loss of a global ocean at around 17 inches in depth, one billion years in the past. According to the data from MAVEN along with observations from the Hubble Space Telescope also found that the loss of water also depends on the seasons.

Meanwhile, NASA’s Mars Sample Return mission has now been given the go signal following an independent review. This mission will be a collaboration between the agency and the European Space Agency that will take place in a span of years to retrieve Martian rocks in its pristine condition. Although previous missions have seen astronauts bring back many samples, this would be the first time scientists have yet to examine untouched samples of Martian rocks.