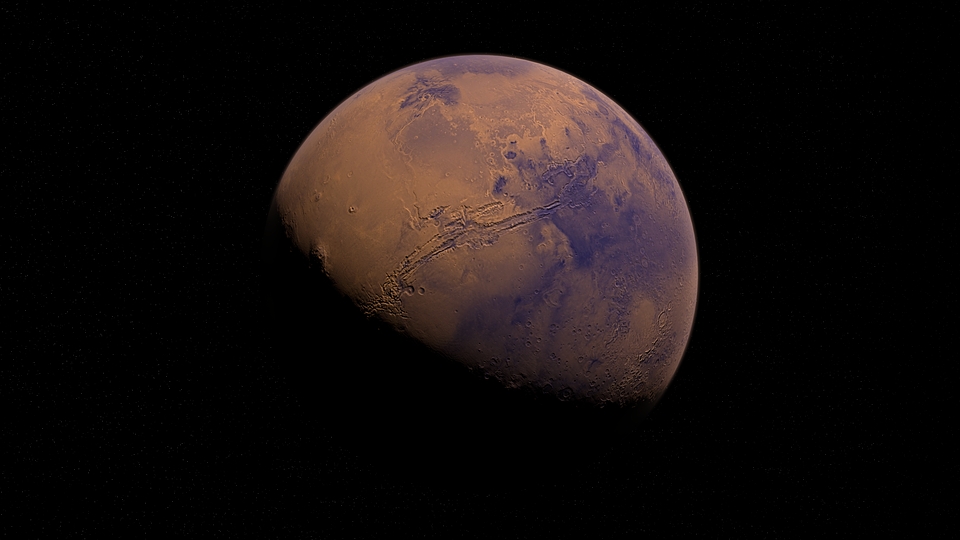 As far as we know, interplanetary travel could take up to years, with the journey to Mars alone taking almost a year to make. As NASA prepares for its upcoming Mars and Moon missions, the agency has received a promising design for a spacecraft engine that could potentially speed up space travel by a big amount.

The design was drafted by Seattle, Washington-based company Ultra Safe Nuclear Technologies, which details the use of a nuclear thermal propulsion engine. The firm designed the NTP with the Mars mission in mind, the NTP being able to take humans from Earth to Mars in a span of only three months. Their design follows NASA’s plans to venture into the use of nuclear power for its future space missions.

A nuclear thermal propulsion engine system makes use of nuclear fission or power from splitting atoms to create thrust. This is typically the more efficient method compared to chemical rockets that are more commonly used.

“We want to lead the effort to open new frontiers in space and do it quickly and safely,” said USNC-Tech principal engineer Michael Eades. Eades also noted that their design would be more reliable than other designs and that it also has a specific impulse or amount of thrust from a propellant that is more than two times the amount of chemical systems.

Aside from the upcoming Mars and Moon missions, there is also the ongoing probe into the asteroid Bennu being done by NASA. The agency released photos showing the landing of the Osiris-REx spacecraft onto the asteroid, and images of the spacecraft collecting soil samples. This is NASA’s first try in collecting asteroid samples a year after Japan’s own space agency JAXA bombed another asteroid, Ryugu, to collect samples.