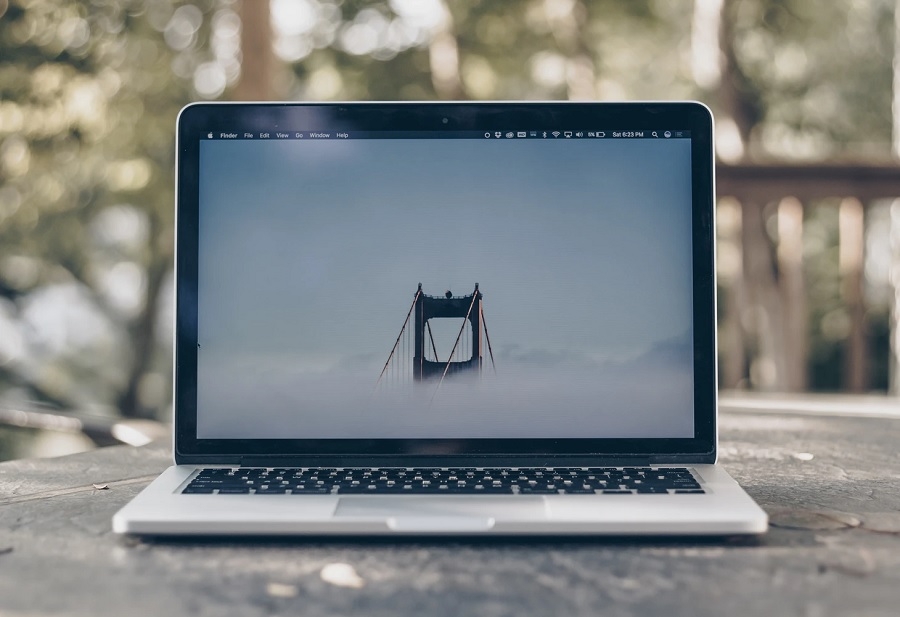 The entry-level MacBook is no longer listed in the official Apple online store’s Mac lineup, but it is expected to make a comeback this year in a major way. It is rumored to be one of the first Mac computers launching with the first version of the Apple silicon.

Entry-level MacBook could be revived with the first Apple silicon

Apple has had several major announcements this year. It started with the revival of the iPhone SE line and was followed by the confirmation that it will no longer use Intel Core chips for its computers. The latter has a transition timeline of two years, and Apple is eyeing to launch the first Apple silicon-powered Macs before the end of 2020.

The next question is which Mac computer will receive the first Apple silicon -- recent reports claim it would be the 12-inch MacBook with Retina display. Of course, this should be taken with a grain of salt especially when other reports are suggesting the change in processing chip would be applied first on a new MacBook Pro.

It can be recalled that the Retina MacBook launched in 2015 and became obsolete last year. Since then, Apple has only been updating the MacBook Air and MacBook Pro lineups. But, this year, Apple has also been making an effort to offer more budget-friendly products as evidenced by the release of the new iPhone SE and the first-ever Apple Watch SE. The tech giant also drastically redesigned the iPad Air and added some iPad Pro flair to it without raising the market price too much. All this makes the return of the Retina MacBook does not seem far-fetched.

Mac computers with Apple silicon to be announced in November

Bloomberg’s Mark Gurman reported earlier this month that the first Mac to sport the Apple silicon is slated to be launched by November. The report did not specifically mention which Apple computer lineup it will be, but mentioned the announcement will include “new Mac computers with [Apple’s] own chips.”

Aside from new MacBook laptops, Apple has more devices to announce in the final quarter of the year. The new iPhones are expected to be launched next month. The company is also highly expected to finally launch its first over-the-ear AirPods and the long-rumored AirTags tracking device.