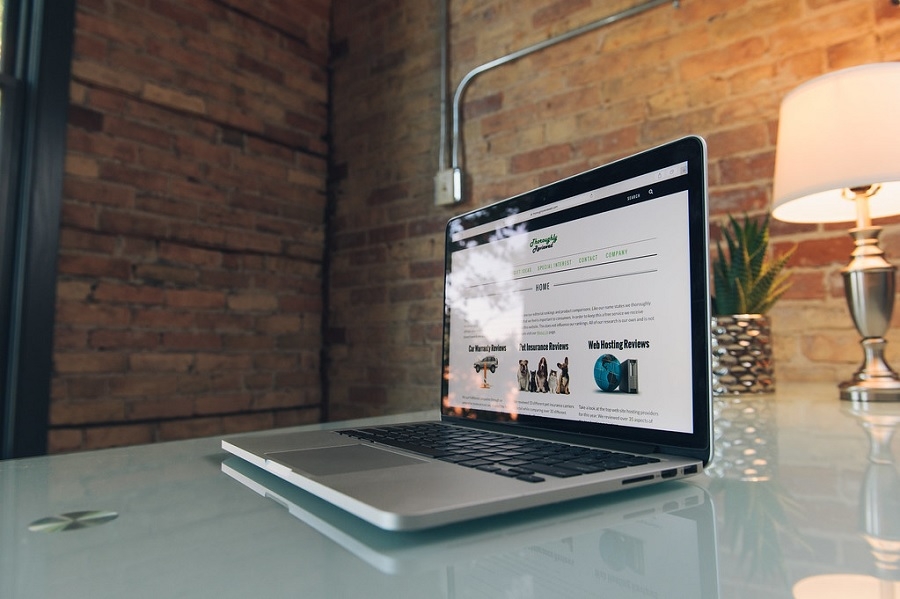 The only hardware-related announcement Apple had at the WWDC 2020 last month was the confirmation that it is ditching Intel Core processors for its Mac computers. Now, a supposed leak claims the switch to ARM-based Apple Silicon chips would allow Apple to deliver the cheapest MacBook ever later this year.

When the Apple Silicon was announced, Apple did not mention anything about how it would affect the Mac pricing. Tech fans have been expecting some changes now that Apple does not have to buy processors from another company. But it was still quite a shock when Twitter leaker Komiya posted a price list suggesting that one of the first Apple Silicon MacBooks could also be the cheapest Apple laptop ever.

In their tweet, Komiya said an “ARM MacBook” will be priced around $799. Right now, Apple’s online store no longer advertises the 12-inch MacBook making the latest version of MacBook Air the cheapest Mac variant and even that costs $999 at the very least. The same source claimed a new 13-inch MacBook Pro would be priced around $1,099, which is cheaper by $200 than the current Intel Core-powered model. Meanwhile, it is unclear if the supposed $799 MacBook with Apple Silicon is a new MacBook Air or a successor of the 12-inch MacBook.

What Apple announced at the latest WWDC is that Apple Silicon is their solution to deliver Mac computers that have more power but consume less power. In simpler terms, this is a promise that the future MacBook laptops should still be able to handle demanding tasks and high GPU requirements while still being a portable device.

Tech fans will have to keep imagining for now about how that will manifest in future Apple computers. On the bright side, there have been reports that the first Apple Silicon-powered MacBook laptops could be released sometime in late 2020, possibly in October.

Featured photo by ThoroughlyReviewed under Creative Commons license CC BY 2.0