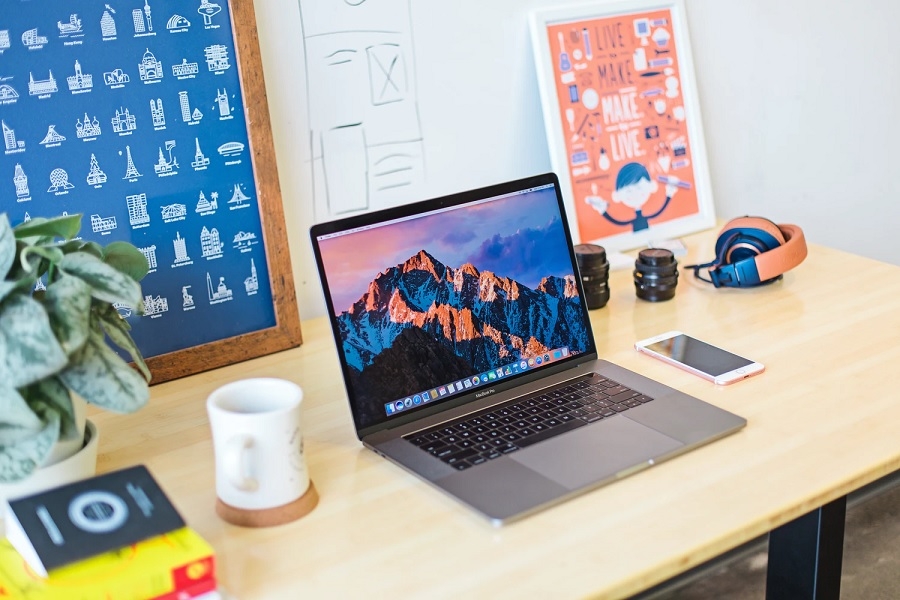 The special Apple event happening event is widely expected to feature the new Apple Watches and, possibly, new iPads as well. However, another report recently came out claiming that MacBook Pro 14-inch is one of the biggest announcement the company would be making this week.

MacBook Pro 14-inch release date: It could be part of the Time Flies event

Last week, after several reporters and leakers indirectly arguing what Apple had planned for the week that commenced on Sept. 7, it turned out that the anticipated press release was only to announce the Time Flies event. It will be streamed online on Tuesday, Sept. 15, and it might include the presentation of the MacBook Pro 14-inch, which is also expected to become Apple’s first laptop powered by its own developed processing chip.

A leaker known as AppleSeeder conducted an Ask Me Anything session on the Apple subreddit last Tuesday, where some of the questions were about the MacBook Pro 14-inch. It was repeatedly claimed in multiple replies to asking Reddit users that the MacBook Pro 14-inch would be revealed “next week” pertaining to the Time Flies event this Tuesday.

AppleSeeder further claimed that the event would allot “quite some time” to discuss the new SoCs developed for the upcoming Mac computers. It can be recalled that Apple confirmed the long-running rumor it was ditching Intel Core chips to shift to ARM-based Apple Silicon SoCs for its future Macs. Apple mentioned at the WWDC 2020 keynote address that the first devices to sport the new chips should be ready in late 2020.

The same source added that the MacBook Pro 14-inch with the ARM-based Apple Silicon should be ready for shipping either in late September or early October. To see if AppleSeeder’s claim checks out, tech fans should tune in on the Apple Time Flies event on Tuesday at 1 p.m. EDT. It will be streamed online for free on YouTube and the Apple Events page.

Mac prices are some of the aspects expected to be influenced by the shift to Apple Silicon. There was an earlier rumor that it would allow Apple to release a MacBook Pro with the cheapest Mac price ever. However, AppleSeeder said there are no price changes to be expected in the MacBook Pro 14-inch, and Apple will only make the case that the Apple Silicon will give more value at the same price.

Aside from the new processor, the MacBook Pro 14-inch is expected to sport 8GB RAM, 512GB SSD, and four USB-C ports. These pieces of information are enough to stir interest among avid Apple and MacBook fans. But since they come in the form of leaks, it best to read through them with caution.