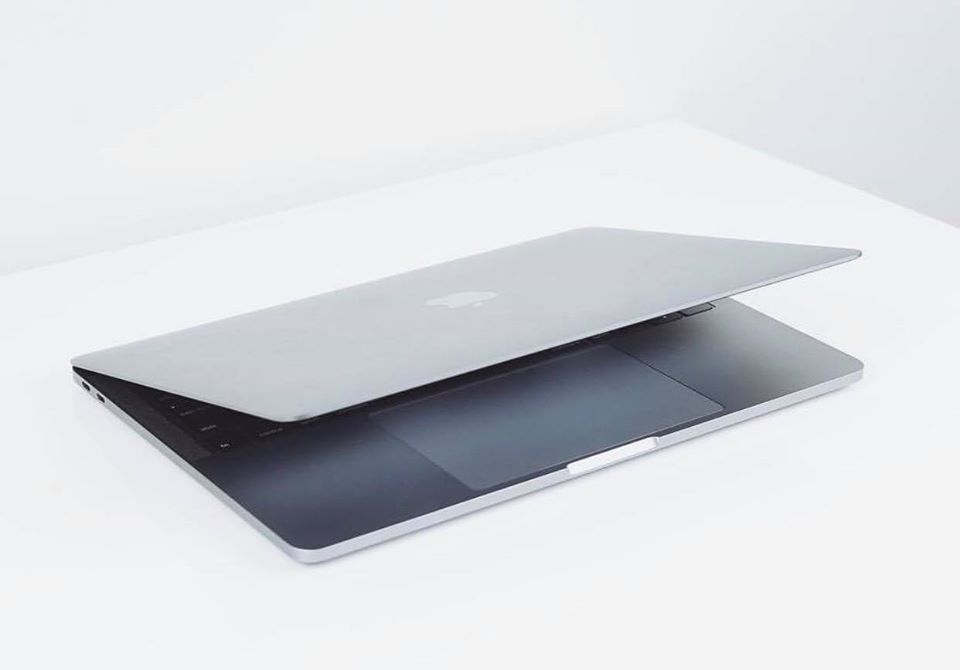 The Macbook Pro 2020 release is one of the most highly anticipated events for fans of the Apple brand. While the company released the laptop’s 16-inch model in November 2019, there are reports saying that its 13-inch cousin is going to hit the market later this year.

According to MacWorld, the MacBook Pro 13-inch is set to arrive by June 2020 based on a report by analyst Ming-Chi Kuo. However, the publication also stated that it might even arrive earlier. Considering that the 2.4GHz models were released in May 2019, it is likewise possible that the upcoming laptop might arrive by May this year.

It is also possible that the laptop might be smaller in size compared to the current MacBook Pro 13-inch model. The screen dimensions will be the same but the bezels around the screen might be thinner. This means that there won’t be a 14-inch MacBook Pro this year as others have speculated.

But for those who just can’t wait for May or June to get their hands on a new MacBook Pro, there are plenty of deals currently being offered, according to Forbes. For instance, the Apple 13.3-inch MacBook Pro with Touch Bar (Mid 2018, Space Gray) which is usually priced $1,799 is now available for only $1349 at B&H.

For those who want to get their hands on the larger 16-inch MacBook Pro (brand new model), Expercom and B&H are giving away discounts of up to $200 on all models.