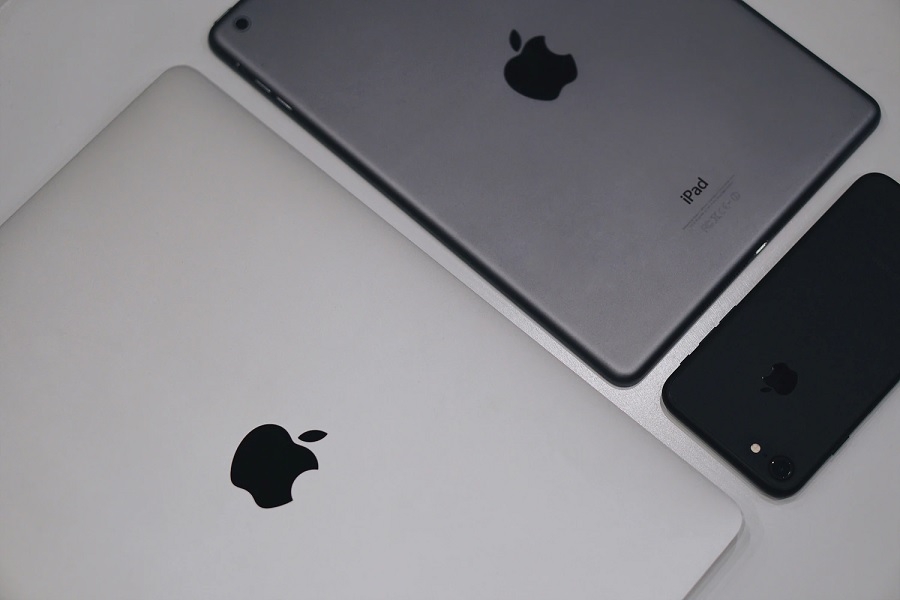 Right now, the world is just hours away from Apple’s next big event that it titled “Time Flies.” While the widely anticipated announcements include that of new Apple Watch and iPad units, the company is also speculated to unveil one more long-awaited device -- the Apple AirTags.

Leaker Jon Prosser released a new video on his Front Page Tech channel that mainly discusses the information he has on the Apple AirTags. The device has been in circulating in the rumor mill for some time now, along with many concept designs. However, Prosser claims in his new video that he was sent a video of the “real deal.” He, however, opted to just show the 3D renders closely based on the supposed Apple AirTags video to provide a “first look” at the device while also protecting his sources.

With help from Concept Creator, the video shows the supposed Apple AirTags as a round-shaped device with curved edges. The front side is reportedly plain without any markings, but the rear sports a metal plate where Apple’s logo and other labels would be placed. As for its size, Prosser described it as just a little bit bigger than a bottle cap.

- White front (no logo) CLEAN!
- Polished metal back
- Apple logo on back

3D render made by the AMAZING @CConceptCreator.

Sources shared with me a video of the real AirTags — to protect them, we made a 3D render to show you. pic.twitter.com/aKGOATXMMO

To those who still do not know, Apple has long been rumored to release a small tracking device that could be attacked with wallets and keys, among other things. Simply put, it would work very much like the Tile Bluetooth tracking devices currently available in the market. One of the anticipated advantages of the Apple AirTags is that it would be natively supported by the Find My app. Prosser adds that the Apple AirTags would make use of the ultra-wideband U1 chip, which Apple could be planning to incorporate on its entire device ecosystem in the years to come.

The Apple AirTags is the less-talked-about device when it comes to the possible announcements happening this Tuesday, and even Prosser only says that its inclusion at the event, along with the HomePod Mini, is “likely.” Prosser maintains the AirTags are “technically ready” because they are “done” production-wise, but he reiterates he is not saying for sure that it is going to be revealed this week.

People can watch Apple’s September event on Tuesday, Sept. 15, at 1 p.m. Eastern Time. Time Flies will be streamed on YouTube and the Apple Events page for free.