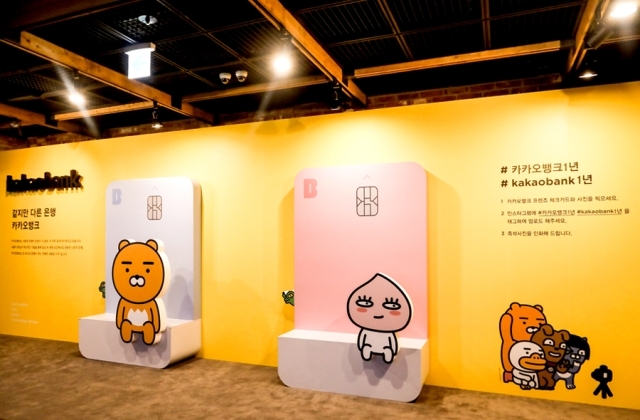 South Korea’s chief of the Financial Service Commission will reportedly be banned from monitoring KakaoBank, the country’s mobile-only bank and financial technology company that was launched in 2016.

It was said that he would be prohibited from being involved in making decisions and regulations related to KakaoBank, which is one of the leading firms in terms of market capitalization today.

According to The Korea Times, the country’s Act on the Establishment of the Financial Services Commission (FSC) will not allow Koh Seung Beom, the new FSC head, to be involved in any regulatory measures on Korea Investment Holdings (KIH) and its affiliates.

Based on the report, the reason why he should inhibit was because of his younger sister's marriage to Kim Nam Goo, KIH’s owner. The company is the second-largest stakeholder of KakaoBank, so the new FSC chief has to be excluded from decision-making in anything related to the said online-based bank.

The ban was also put in place to prevent any potential "conflicts of interest" in the future. Now, the eight commissioners at FSC will handle important decision-making without the agency’s chairman. It was pointed out that the FSC will have to face many issues regarding KakaoBank if Koh Seung Beom would be allowed to participate in its regulation.

Industry insiders said that the arrangement means that the FSC head will be ruled out from the most crucial decision-making. Observers added that he is also likely to have trouble voicing out his opinions on almost all financial policies.

Pulse News reported earlier this month that Koh Seung Beom was chosen and appointed as FSC’s chairman. He was said to be a monetary policy board member at the Bank of Korea as well.

His membership at BOK’s board was extended, and this was said to be the very first time it happened in the state’s bank’s history. The newly assigned FSC chief was described as “well versed in macroeconomic and financial issues and can contribute to the economic recovery through his connection with the finance ministry and other offices.”

Koh Seung Beom took up economics at Seoul National University and joined public service after completing his degree. Since then, he has worked as director-general of the financial policy bureau and financial services bureau and as a secretary-general. Today, he is FSC’s chair, as mentioned earlier.