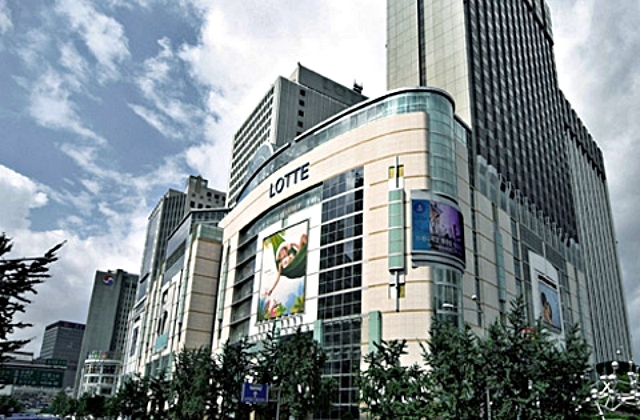 Lotte Engineering & Construction was reportedly picked as the preferred bidder for the construction of a new hospital that will rise in Hanam, Gyeonggi Province. The medical facility is said to be part of the territory’s plans for its urban development.

According to The Korea Herald, a consortium that is made up of seven companies that include Lotte E&C has been chosen by the city government for its H2 Project. The other major firms that have joined the consortium are the Industrial Bank of Korea and Kumho Engineering & Construction.

Now that the selection is over, the consortium will proceed to make a deal with the city of Hanam. After this, the contract could be finalized, but the process could take months, as per Lotte E&C.

Hanam’s H2 Project is focused on developing the 162,000 square meter land around the city’s Changwoo district. Aside from hospitals, other facilities such as a convention center and a hotel are also expected to rise on the site.

In any case, based on the information mentioned in the report, Lotte E&C will be in charge of building Mjongji General Hospital. It was learned that Hanwha Engineering & Construction, as well as DL E&C, also competed in the bidding for the construction of Kyung Hee University Medical Center and CHA Medical Center in the same location.

Moreover, Lotte E&C revealed that the consortium is planning to put up entertainment facilities for children as well. The group will also build the Tiny Town and Wannado Children’s Museum.

“To make a new landmark in Hanam, we will bring the supply of stable medical services and children’s entertainment facilities to reality,” a company official stated.

Meanwhile, in other news, Lotte E&C will also be working with Zigbang on proptech. The two will team up for the development of technology related to home decor and real estate that is also called proptech. This is a type of service that utilizes internet technology in a property-related arena such as real estate, home decor, and building management.

Finally, Korea Joongang Daily reported last month that Lotte E&C and Zigbang have inked a memorandum of understanding (MOU) to share each other’s infrastructure and business models to cooperate on proptech businesses, metaverse, and digital marketing.