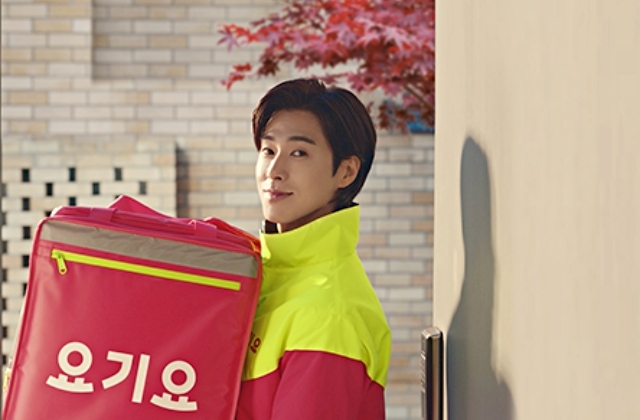 GS Retail-led consortium has acquired Delivery Hero’s Yogiyo, South Korea’s no. 2 food delivery app. It was reported that the acquisition deal is worth ₩800 billion or around $684.3 million.

According to Yonhap News Agency, GS Retail, the supermarket business unit of the GS Group, acquired Yogiyo, and it was revealed last week. The consortium is made up of a few companies that include Permira, a British global investment firm, and Affinity Equity Partners, one of the largest dedicated Asian private equity firms.

They have reached a deal with the German food delivery service, Delivery Hero, for the acquisition of Yogiyo. The contract is for a 100% stake in the Seoul-based delivery app.

Under the terms, GS Retail stated that it will be taking over 30% of the share where it will be paying ₩240 billion. It will also pay an extra ₩60 billion for the planned capital increase amounting to ₩200 billion.

The company stated that it made the decision to be part of the consortium for Yogiyo’s acquisition as it wants to create synergy by incorporating its 16,000 retail outlets that also include its convenience store chain with the delivery app’s business.

Delivery Hero sold Yogiyo as the South Korean antitrust regulator required it to do so after it purchased a controlling stake in Woowa Brothers, the operator of another delivery app called Baedal Minjok that is also known as Baemin. This is the country’s leading delivery app, so the Korea Fair Trade Commission had to ask the German company to give up Yogiyo.

The Korea Economic Daily reported that GS Retail announced it has acquired Yogiyo on Aug. 13. With the acquisition deal finally, in place, Delivery Hero can now proceed and complete its purchase of Baedal Minjok for $4.3 billion.

Prior to the acquisition, MBK Partners and Shinsegae were also bidders for Yogiyo. After they withdrew from the bidding race, the asking price for the sale also dropped by more than half as Delivery Hero was originally selling Yogiyo for ₩2 trillion.

Meanwhile, the GS Group is hoping to take a bigger share in the e-commerce market or delivery service through Yogiyo. Its stores and micro-fulfillment centers will not be using the newly acquired delivery app for its business.

"We'll connect our 16,000 offline platforms with online customers, which will provide us with an opportunity to make a quantum jump," Park Sollip, GS Retail executive, said. "By doing so, we'll aggressively expand into other new businesses as well."