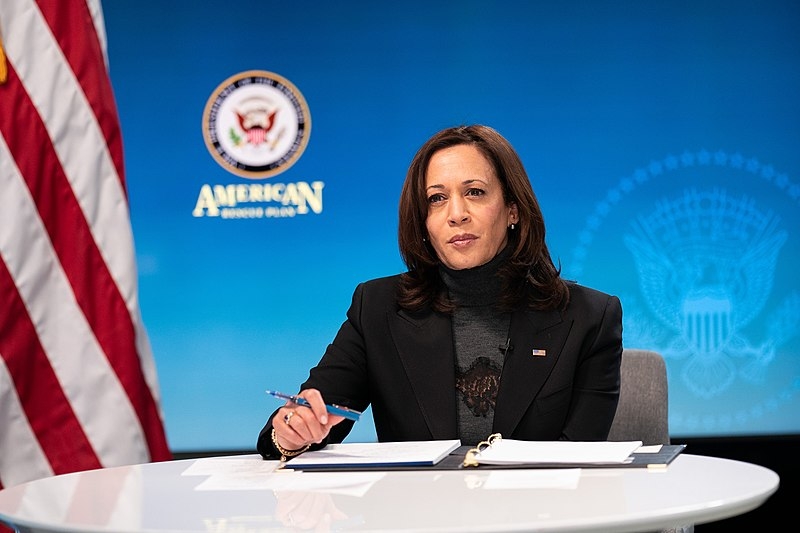 Last week, US Vice President Kamala Harris appeared on the talk show “The View” to discuss the current issues the administration is tackling. However, following the mishap involving false-positive COVID-19 tests, Harris’s office is reportedly frustrated with the show.

Sources told CNN that Harris’s office was reportedly frustrated with “The View” following the COVID-19 testing mishap that occurred shortly before she was to appear. Harris ultimately did her interview on the show remotely. One person familiar with the matter explained that Harris’s office required the show’s hosts to get tested for COVID-19 24 hours before her scheduled appearance, with a representative getting back to them the night before that the tests were all negative.

However, Harris and her aides did not learn about what was going on until two of the show’s hosts, Sunny Austin and Ana Navarro, were abruptly pulled from the set. It should be noted, according to people knowledgeable of the matter, that the show’s hosts undergo regular testing twice a week, but in order to meet the requirement by Harris’s office, the show fast-tracked testing in the afternoon after Thursday’s show.

Harris’s office was left seeking an explanation as to what happened that led to the mishap, and a source said that the show was not forthcoming about the testing incident. After Austin and Navarro tested positive, they underwent three more COVID-19 tests that all came back negative.

Brian Teta, the show’s executive producer, addressed the mishap, saying that he abruptly pulled Austin and Navarro to keep everyone else, including Harris, safe. “That led to some really awkward television that I’d like to have back if I could,” said Teta.

This followed Harris’s addition of a bust of another historical figure, Frederick Douglass, in her office, on loan from her alma mater, Howard University. Harris was sworn into office last January with two bibles, one of which belonged to Marshall, whom she has said motivated her to become a lawyer.