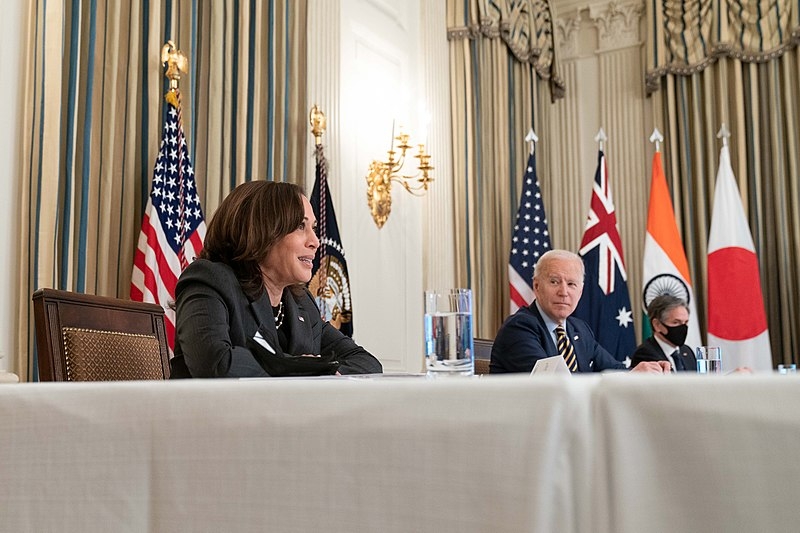 Harris will be appearing in person in Friday’s episode of “The View,” where she will face the panel of Whoopi Goldberg, Joy Behar, Sunny Hostin, and Ana Navarro. This would be Harris’s sixth appearance on the show, but her first as the US vice president. During the 2020 campaign, Harris appeared on the show three times, but all of them were done remotely due to the ongoing pandemic.

On the show, Harris will be answering questions from the panelists on Afghanistan, the pandemic, and other topics. The vice president will not be facing a conservative panelist as ABC is still looking into potential replacements for Meghan McCain, who left the show. However, no replacement is scheduled for Friday.

Last week, Harris, along with Treasury Secretary Janet Yellen, urged Congress to make bigger investments in child care spending following an assessment by the agency. The report by the Treasury also comes as Democrats are looking to pass the $3.5 trillion budget resolution that would make investments in social programs in a span of 10 years.

The report noted that an average family with at least one child under five years old would have to spend around 13 percent of its income on child care. The percentage is too high for most families, and only 20 percent of children that are eligible for government assistance for low-income families actually receive the help needed.

“Child care is what makes it possible for millions of Americans to work,” Harris said at an event with Yellen last week.

The Biden administration is pushing for policies to help families with children, including providing access to more affordable child care for low and middle-class families. The administration seeks to have families only spend no more than seven percent of their income on child care for young children in the form of subsidies and tax credits.