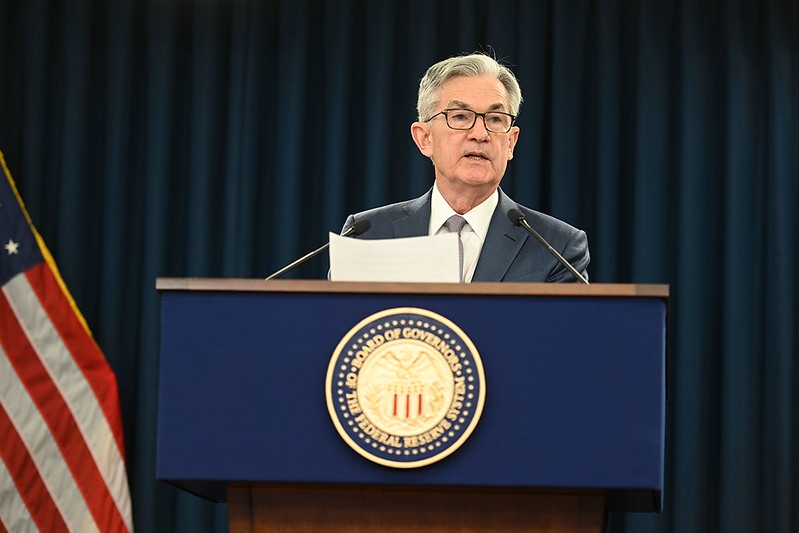 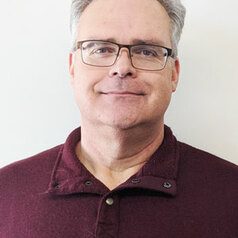 The U.S. economy added more jobs than expected in June, signaling the labor market remains strong even as the Federal Reserve tries to weaken it to tame inflation. The July 8, 2022, jobs report also showed the unemployment rate remained at a 70-year low of 3.6%.

Does this mean the U.S. will avoid a Fed-induced recession?

We asked Christopher Decker, an economist at the University of Nebraska Omaha, to explain the numbers and what they mean for the Fed and the economy.

What did we learn in the June jobs report?

The report showed that the economy added 372,000 jobs in June. While this figure is down from a revised increase of 384,000 in May and is much lower than other recent gains, it’s still very good by historical standards.

Gains were across the board with all key sectors adding to the total increase in nonfarm payrolls.

Generally speaking, people continue to be pulled back into the labor force, largely by higher wages as well as the rising cost of living, which makes it harder for families to go without a steady income stream. For example, the number of people employed part time for economic reasons declined by 707,000 in June. This seems to suggest that there is increased desire for, and an ability to secure, a higher-paying, more stable full-time job.

The female labor force participation rate declined slightly to 56.8% – which is over a percentage point below what it was before the COVID-19 pandemic. This figure is worth watching closely and may be because women are hesitant to reenter the workforce or are struggling to find child care.

So does this mean there won’t be a recession?

June gains were strong, but the job market is clearly cooling off. And there’s evidence the broader economy is weakening – two signs the Fed’s recent aggressive efforts to reduce inflation by choking off growth are working.

The housing market is a case in point. Average 30-year mortgage rates shot up to a 13-year high of 5.8% in June after the Fed lifted rates by 0.75 percentage point, which has had a chilling effect on home purchases.

And now we’re seeing the effect in residential construction jobs, which declined for the first time in a year as higher borrowing costs dampened demand. This is a sector I like to look at closely to help determine if what the Fed is doing is taking root in the economy.

In addition, in May, retail sales unexpectedly declined and a forward-looking economic index fell for a second straight month – both signals of a slowing economy.

Can a recession be avoided?

It may seem strange that the U.S. central bank is trying to actually hurt economic growth, but that just shows how important policymakers think it is to fight soaring inflation, which is currently the highest in over 40 years.

The problem of rising prices is of major concern to the Fed, as it is a key component of its “dual mandate” to control inflation and maintain healthy job growth.

Runaway inflation is cancerous to any economy. When price growth outpaces that of income, consumers have to curb spending. Production declines and people lose their jobs. The Fed’s only means of reducing inflation is to curb demand by reducing the supply of money and increasing interest rates. This, however, also curbs economic growth. So the Fed is trying to manage a “soft landing” – which means reducing inflation without hurting growth so much that it causes a recession.

There are some early signs the Fed is succeeding. The economy is slowing, though June jobs show underlying strength in the labor market. At the same time, inflation appears to be easing as well, in part thanks to falling global demand for oil. U.S. gasoline prices – the most visible price consumers see every single day – has come down in recent weeks after peaking at a record US$5 in June.

But executing a soft landing is a delicate dance for the Fed. The central bank can reduce demand for things via interest rates, but it can’t do much about supply. The primary reason energy and food costs have been skyrocketing in recent months is not high demand but the war in Ukraine.

Sanctions on Russia, the world’s second-largest crude oil exporter, and reduced shipments from Russia to parts of Europe have disrupted energy markets and driven up global oil prices.

And Ukraine, a key producer of food and other agricultural goods, is struggling to export corn, wheat and other products because Russia is blockading key ports.

Continuing shortages of energy and food mean inflation could stay elevated no matter what the Fed does. And that could result in the Fed’s having to lift interest rates a lot and cut growth to the bone to have a meaningful effect on rising prices.

This makes the Fed’s current dance the most delicate it has attempted since the 1980s, and it must be executed flawlessly for it to succeed. The June jobs report is good news, but the economy isn’t out of the woods yet. Data in August and September will be crucial to knowing in which direction the economy is heading – toward recession or not.