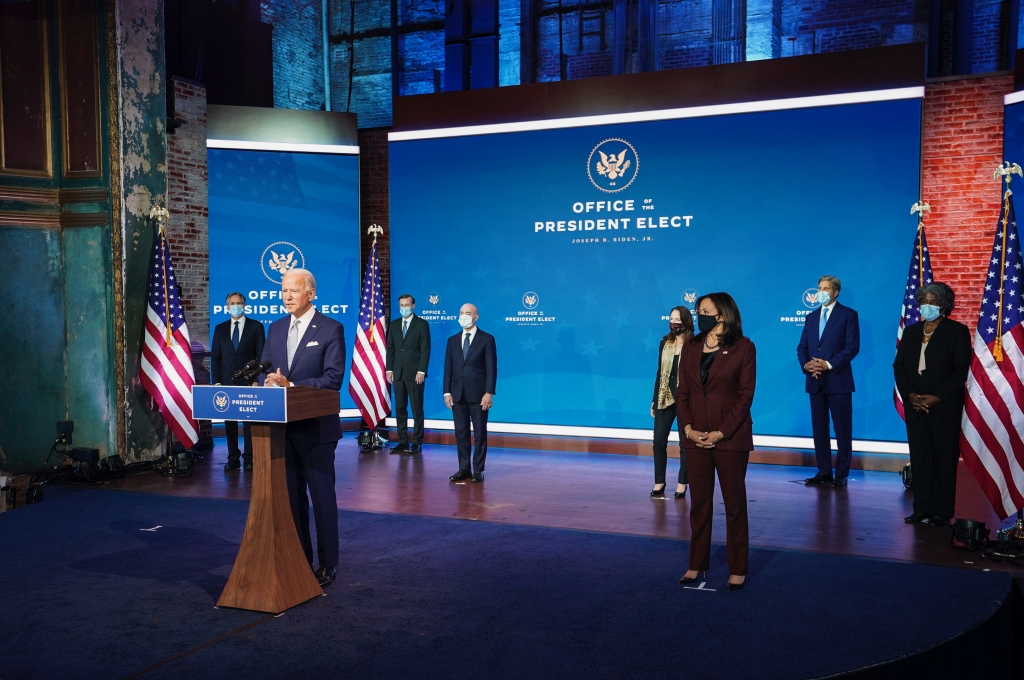 As soon as Joe Biden takes his oath of office as the new president of the United States, he may be faced with a bare Cabinet as confirmation hearings have run into delays. Among them, his nominee for Director of National Intelligence Avril Haines has assured that politics would be left out when it comes to intelligence analysis.

Senate confirmation hearings for several of Biden’s potential Cabinet members have already begun, with Haines to have her confirmation hearing Tuesday. In excerpts of a statement obtained by NBC News, Haines is expected to assure the lawmakers that she plans to keep intelligence analysis apolitical.

Should Haines be confirmed, she would be overseeing the 18 intelligence agencies of the country including the CIA and the NSA. Haines also pledged to protect whistleblowers as well as prioritizing deterring potential threats from China, anticipating the next pandemic, and enhancing cybersecurity. Haines would also be in charge of overseeing presidential briefings, but the CIA director would be in charge of running covert operations upon orders of the president.

“To safeguard the integrity of our Intelligence Community, the DNI must insist that, when it comes to intelligence, there is simply no place for politics - ever,” Haines is to say.

Haines previously served in the Obama administration as the deputy national security adviser and also served as the deputy CIA director. Should she be confirmed, Haines would also become the first woman to lead the intelligence community.

“We should provide the necessary intelligence to support long-term bipartisan efforts to out-compete China -- gaining and sharing insight into China’s intentions and capabilities, while also supporting more immediate efforts to counter Beijing’s unfair, illegal, aggressive, and coercive actions, as well as its human rights violations, whenever we can,” Haines is expected to say.

Biden’s other National Security Cabinet nominees are also in line to receive their Senate confirmation hearings, but only after Biden takes office. Typically, the Senate has already confirmed some Cabinet nominees on Inauguration Day, but with the tensions surrounding Donald Trump’s impeachment trials and the riots at the Capitol, that has been delayed.

Up for confirmation are Antony Blinken for State Department, Alejandro Mayorkas for Homeland Security, Janet Yellen for the Treasury, and Lloyd Austin for the Pentagon.