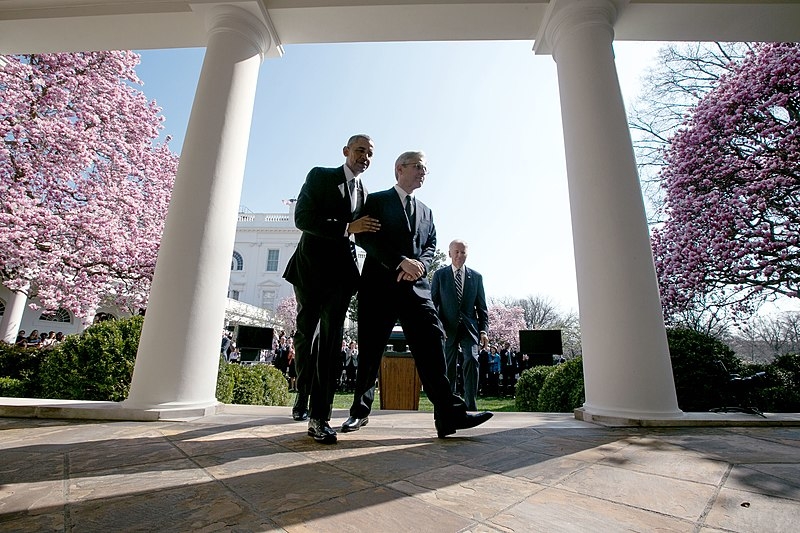 With president-elect Joe Biden rolling out his nominations for his Cabinet, many have since speculated who his nomination for attorney general of the Justice Department might be. In his latest announcement, Biden has formally unveiled his nomination of Merrick Garland to lead the DOJ.

Biden announced his nomination of Garland in his latest announcement naming the people selected to take charge of the Justice Department. Garland was among the names being considered for the position, along with outgoing senator Doug Jones and former deputy attorney general Sally Yates. Both Jones and Yates were heavily touted with their experience, but it was Garland, who was previously up for nomination for the Supreme Court in 2016, who was ultimately chosen.

Speculations that Garland was among the candidates for the job circulated when he started to recuse himself from cases involving the federal government. With the Democratic party now controlling the Senate, it would not only make Garland’s confirmation smoother, but it would also ease the process of finding his replacement in the US Court of Appeals in DC. Should the GOP maintain control of the Senate, Jones would have been the likely confirmed candidate for the job due to his ability to work across the aisle. Many Democratic Senators have also pushed for Jones to get the attorney general job.

Shortly before Biden’s unveiling of his Justice Department, the president-elect addressed the siege that occurred at the Capitol by pro-Trump rioters. Biden blasted the mob as well as Donald Trump for inciting the mob to act in an attempt to overturn the elections by breaking into the Capitol.