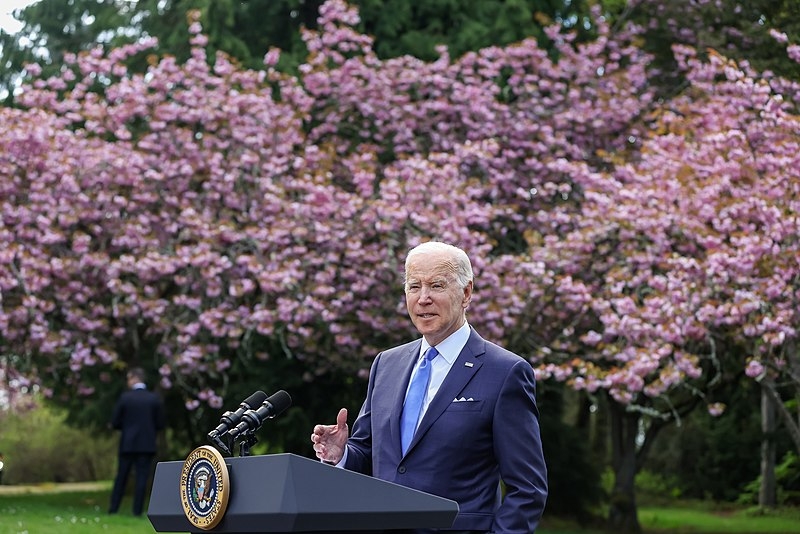 US President Joe Biden received praise from activists this week in his move to expand clean energy technology. This follows Biden’s use of national security powers to expand the production of solar panels and waive tariffs on panels imported from four Southeast Asian countries.

Environmentalists praised the US leader for using his presidential powers to take action on the growing climate change crisis. Biden has been facing criticism from activists for failing to pass major climate legislation as well as calling for increased oil production to lower gasoline prices that have increased in the midst of the ongoing war in Ukraine.

“We are in a climate emergency, an emergency we can only confront when our government steps up and launches a second-world-war scale mobilization to justly transition to renewable energy,” said Sunrise Movement executive director Varshini Prakash. “This is a great step by the administration and we urgently hope to see even more significant executive actions follow.”

While Biden did not declare a climate emergency or declare a phase-out of fossil fuels, the administration said that using national security powers to build a “stronger clean energy arsenal” was a sign of “bold action to build an American-made clean energy future.”

In other related news, Biden is also leading the West in its response to Russia’s invasion of Ukraine. In a report by CNN, Biden’s Director of National Intelligence Avril Haines revealed that the US leader declassified intelligence about Russia’s plans to invade Ukraine to convince allies and partners who appeared to be skeptical about the claims.

“When we explained to our policymakers and our policymakers went to their interlocutors, they found that there was a fair amount of skepticism about it,” Haines said during a cybersecurity conference Monday.

“As a consequence, the President came back to us and said, ‘You need to go out and share as much as you possibly can and ensure that folks see what it is that you’re seeing so that we can engage again and perhaps have more productive conversations about how to plan for essentially the potential of a Russian invasion,’” said Haines.