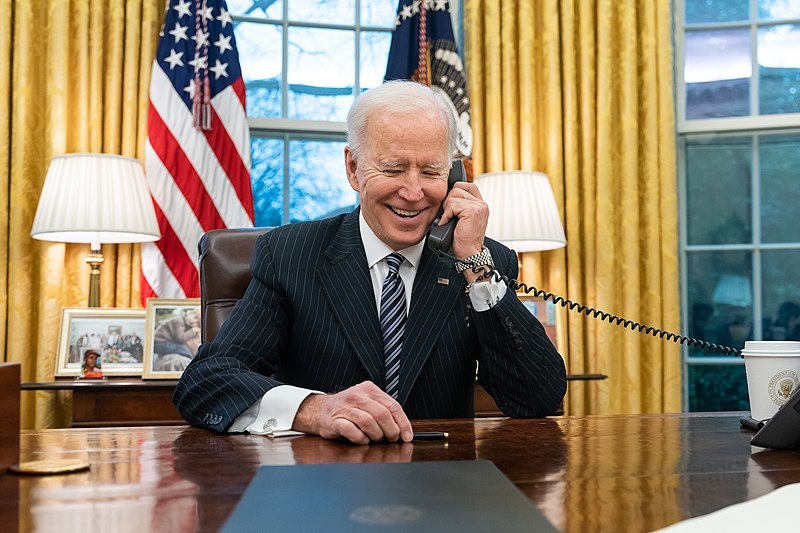 US President Joe Biden recently came back from his first overseas engagements in Europe. Earlier this week, the White House has released the names of his next lineup of ambassadorial nominees to organizations and countries.

Biden announced the lineup of nominees for ambassadorial posts Tuesday, the countries and organizations included in the list a sign of his desire to reestablish relations. Nine nominations were announced and are now awaiting confirmation in the Senate. Biden has yet to announce his nominations for ambassadors of most of the countries that were represented during the summits.

Thomas Nides, who served as former Secretary of State Hillary Clinton’s deputy, is nominated as ambassador to Israel. This comes as the country has elected a new prime minister, ending the term of Benjamin Netanyahu, who served as PM for 12 years.

Former Colorado Senator and Obama administration Interior Secretary Ken Salazar is nominated as ambassador to Mexico. Salazar served as chair to Biden’s Latino Leadership Committee in 2020. If confirmed, Salazar will also join in the efforts to address migration from Central America to the US.

Julianne Smith, who was Biden’s deputy national security adviser during his vice presidency, was nominated as the US ambassador to NATO. Smith also previously worked at the Pentagon to direct NATO policy.

Biden has also appointed Capt. C.B. “Sully” Sullenberger, as the US representative to the International Civil Aviation Organization. Sullenberger is known for the incident known as “Miracle on the Hudson,” when he forced an emergency landing over the river in 2009. Sullenberger also joined Biden on the campaign trail in 2020.

Other ambassador nominees on the list are Dr. Cynthia Telles for Costa Rica, Julie Chung for Sri Lanka, Troy Damian Fitrell for Guinea, and Marc Ostfield for Paraguay.

Biden wrapped up his Europe trip with the in-person summit with Russian President Vladimir Putin, where they discussed the issues that have strained relations between the US and Russia. Following the summit, Putin had some praise for the US leader, calling him knowledgeable on issues according to the transcript of his remarks by the Kremlin.

“Mr. Biden is a professional, and you need to be very careful when working with him so as not to miss something,” said the Russian leader. “He himself does not miss a thing, I assure you, and this was absolutely clear to me.”