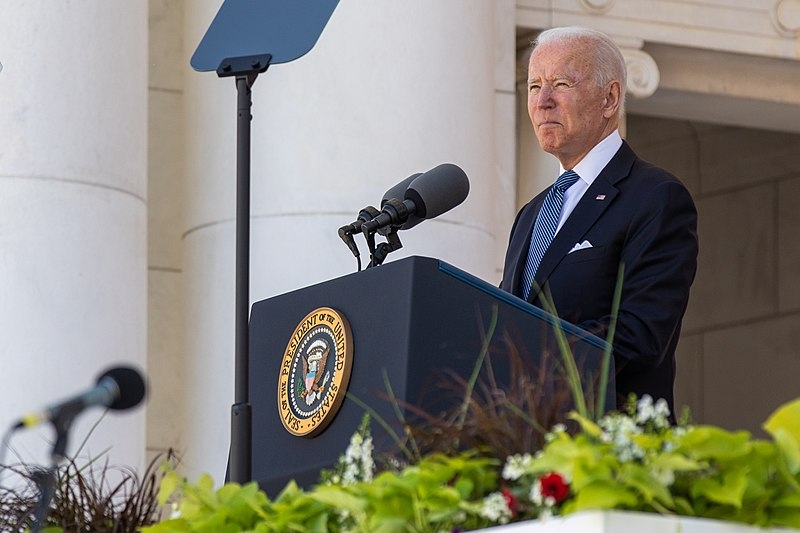 The Biden administration announced Tuesday its plan to combat domestic terrorism which would be largely reliant on prosecutors, analysts, and investigators in order to successfully fight the growing threat. The four-part plan would include $100 million in the proposed budget for 2022 that would add more personnel to the Justice Department and the Department of Homeland Security while screening existing employees who may be perceived as “insider threats.”

According to administration officials, the DHS, the DOJ, and the Pentagon are already taking steps to make sure that domestic terrorists are not existing employees of the three agencies, from military to law enforcement.

“First, we are focused on violence and ideology,” said DOJ Attorney General Merrick Garland in his remarks at the DOJ Tuesday. “We don’t investigate people for their First Amendment activities...There is no place for violence in resolving political differences in our democracy.”

One way to succeed in the efforts, according to Garland, is to improve sharing of threat information across all levels of the government. This was what a special Senate report found to have been a failure in the events leading up to the January 6 insurrection. This follows last week’s Senate finding from a joint committee that the US Intelligence officials failed to warn of possible violence at the Capitol that left Capitol Police unprepared to tackle the pro-Trump mob that tried to violently overturn the 2020 election results.

In other news, Biden has made a breakthrough in the long-running trade aviation dispute between the US and the European Union as both sides have reached a truce on the dispute. The truce to the dispute will phase out billions of dollars in tariffs and will see both sides free to work together in challenging China over claims of unfair trade practices.

This is part of Biden’s efforts to re-engage with US allies and partners following his predecessor’s America First policy that led to strained relationships overseas.