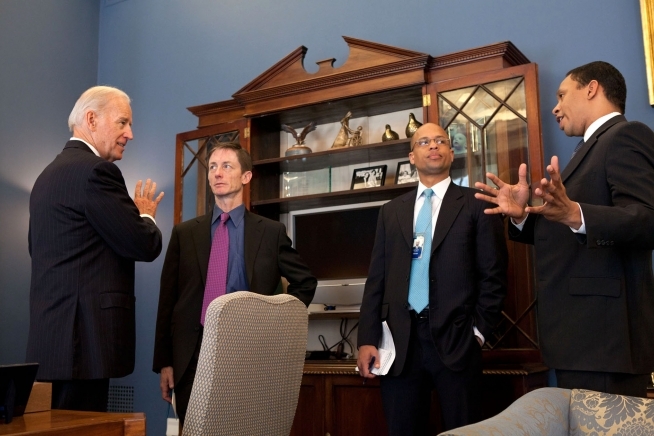 A few weeks ago, presumptive Democratic nominee Joe Biden unveiled his $2 trillion climate plan, which has received praise from many environmental groups and climate activists. The plan also details how it can also open up job opportunities for many Americans.

Although his climate plan has mostly earned praise, especially as 2019 saw protests calling for lawmakers and other prominent figures to do something about the issue of climate change and global warming. However, there are still those who are skeptical about this plan and are unconvinced that Biden is aggressive enough to make it happen. The Biden campaign is still optimistic that they are on a roll by creating a link between jobs and the environment.

Biden’s climate plan promises to clean up carbon pollution by 2035, with the $2 trillion plan spaced out over four years. 40 percent of the investments made on clean energy will be saved for “disadvantaged communities.”

By linking the two together, there would be a way to not only do something about climate change but to also help rebuild America’s economy - the latter being a comment Donald Trump has made against the former vice president. The main message of this climate plan is to create jobs for Americans in manufacturing and installing solar panels and wind turbines, as well as jobs in manufacturing electric vehicles while transporting them from US ports.

However, should Biden win the November elections, the Democrats will need to take control of the Senate in order to implement these plans while seating more Progressives in Congress. According to World Resources Institute fellow and Obama-administration climate negotiator Andrew Light, the world will be watching the congressional support Biden will receive, including how the Republicans will react to his victory.

Meanwhile, as the November elections draw near, so are the upcoming presidential debates that will see Biden face off Trump for the first time. Recently, out of safety concerns on the coronavirus, the debate between Biden and Trump will be taking place in Cleveland, Ohio on September 29. It was originally going to take place at the University of Notre Dame in Indiana, but out of coronavirus concerns, it would be hosted by the Cleveland Clinic and Case Western Reserve University’s Health Education campus instead.