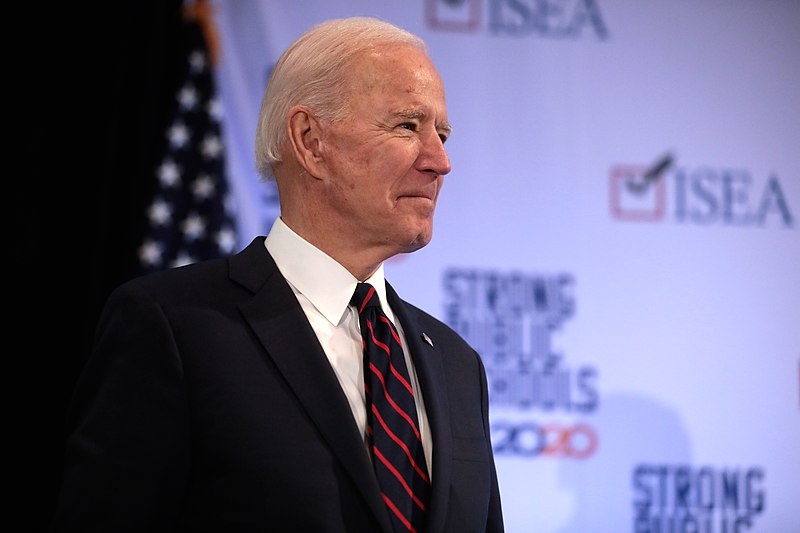 It has long been warned by both the intelligence community and acknowledged by many lawmakers in both Congress and the Senate that there was some foreign interference during the 2016 elections. Former vice president Joe Biden appears to see the same thing, as he warns that it may happen again this year.

Speaking at a virtual fundraiser last week, Biden revealed that he has already started receiving intelligence briefings. The former vice president did not detail specifics of what he was briefed on, but he did warn of the possibility that powerful countries such as Russia and China may be looking to interfere with the upcoming elections. Russia was allegedly manipulating the elections back in 2016, which brought Donald Trump to win.

“We know from before, and I guarantee you I know now because now I get briefings again. The Russians are still engaged, trying to de-legitimize our electoral process. Fact. China and others are engaged as well in activities designed for us to lose confidence in the outcome,” said Biden.

The presumptive Democratic nominee previously revealed that he was not receiving any intelligence briefings despite it traditionally being offered to party nominees upon winning primaries. However, he did state that he could request briefings, especially about the alleged Russian bounties on American soldiers serving in Afghanistan. Biden has yet to accept the Democratic party’s official nomination during the DNC in August.

The former vice president has also warned of possible actions that Trump may take in order to win the upcoming elections while president. Biden’s latest charge against Trump was that he may try and defund the postal service to block mail-in ballots. Trump has strongly opposed mail-in voting or absentee voting despite having done so himself.

54 percent of voters say they trust Biden to handle the coronavirus pandemic, while only 34 percent trusted Trump.