Joe Biden revelation: Ex-VP shares his plan to reopen schools during the pandemic 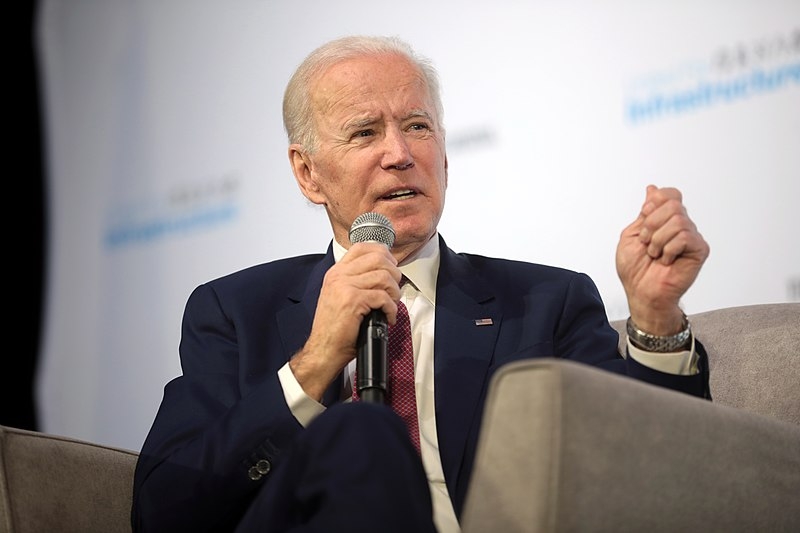 One of the biggest concerns among the countries affected by the coronavirus pandemic is whether or not to reopen schools physically in time for the incoming school year. Former vice president Joe Biden revealed his plan on how to approach the concern in the midst of the pandemic.

Business Insider reports at the virtual fundraiser last week, Biden unveiled his approach to tackling the concern of reopening educational institutions in time for the new semester. The plan details five steps in being able to reopen schools, the first of which was to ramp up testing and contact tracing while invoking the Defense Production Act to produce more personal protective equipment apart from wearing face masks outdoors and practicing social distancing.

The second step in the plan was that national guidelines in reopening should be made as schools need consistent guidelines that would also enable the institutions to make decisions on a local scale. Third, Biden called on the Senate to pass $58 billion of federal funds approved by Congress to allocate for schools with an additional $34 billion. This was to provide schools with a budget to reopen safely including acquiring personal protective equipment.

The fourth step touches on remote learning, which may be the case for many schools especially in states that have very high infection rates. This step would push for an improved way of remote learning. The fifth and final step would be the campaign’s aim to close the educational equity gap.

Biden and his wife, former second lady Dr. Jill Biden spoke about this plan in a video shared on Twitter. “Everyone wants our schools to reopen. The question is how to make it safe and how to make it stick. Forcing educators and students back into classrooms in areas where infection rates are going up or remaining too high is plain dangerous,” tweeted the former vice president.

Aside from a plan to safely reopen schools and educational institutions, Biden’s campaign, most notably the joint task forces that he has assembled with his former Democratic rival, Senator Bernie Sanders, have unveiled proposals slowly pushing for reforms in expanding home care and community care under Medicaid for the elderly.

The task force will reportedly push to improve the long-term services and supports for Medicaid, as well as provide support for paid aides and family caregivers. However, it has yet to be specified where the money to fund these reforms would come from.