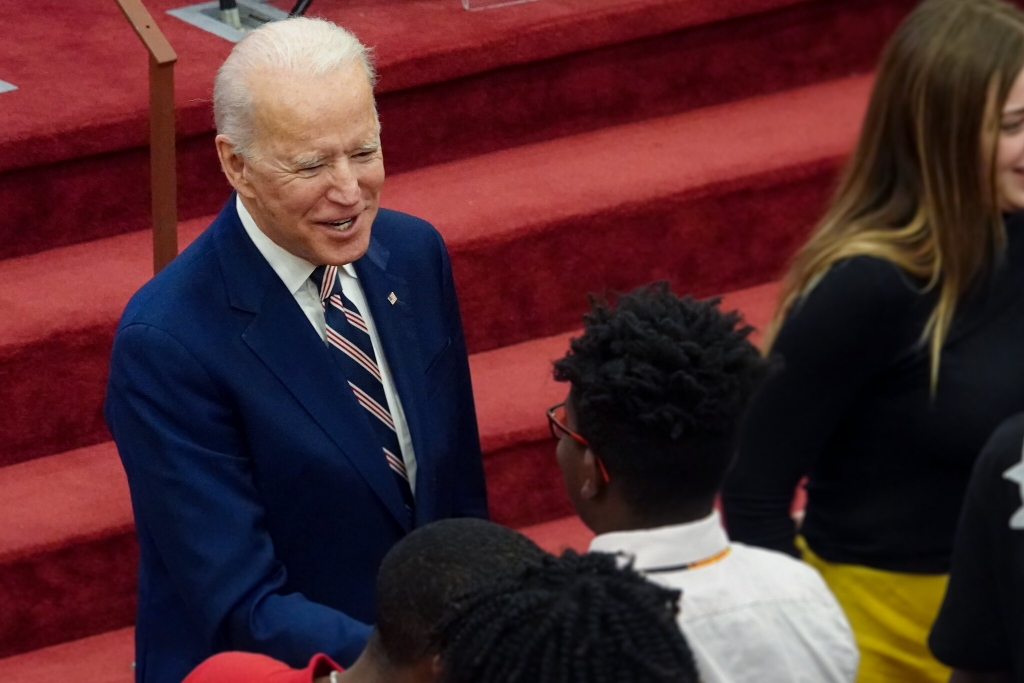 Former vice president Joe Biden recently unveiled his approach to reopening schools in the midst of the ongoing pandemic among a few other policies carefully crafted over time. The latest plan that Biden has unveiled is now focused on care for both children and the elderly.

CNBC reports the Biden campaign has unveiled the former vice president’s proposal for care for children and the elderly referred to as the 21st Century Caregiving and Education Workforce plan. The $775 billion plan would be invested over a span of 10 years in other to improve and strengthen the country’s caregiving economy. This would put some emphasis on daycare during childhood as well as in-home elder care and long-term care for seniors who are also disabled.

Biden revealed this plan during his address in New Castle, Delaware. The billion-dollar plan would involve providing emergency funding to state, tribal, and local governments for maintaining child-care centers and nursing homes while providing support to home-caregivers in the midst of the pandemic. The age range of child-care would be expanded to five years old, including universal preschool, more care options for the elderly and the disabled in both community and home-based care, and improving prospects and wages for caregivers.

As to where the money for this plan would come from, a Biden campaign official revealed that the Biden administration would use the money collected as real estate taxes or “like-kind exchanges.” This means investors could defer paying taxes from the sale of commercial real estate should the capital gains be invested in another property. They would also restrict investors who make over $400,000 in income from using these real estate losses to make tax cuts.

Biden has previously revealed that his running mate would be announced sometime before the upcoming Democratic National Convention, where he is to formally accept the nomination. The Independent reports during an interview at MSNBC, Biden revealed that there are four Black women that are included in the shortlist to potentially become his vice president.

“Black women have supported me my whole career. I have been loyal and they have been loyal to me -- and so it’s important that my administration, I promise you, will look like America,” said Biden.

The former vice president did not specify which women are included, but he did tell host Joy Reid that he is receiving two-hour vetting reports on the women in the shortlist.