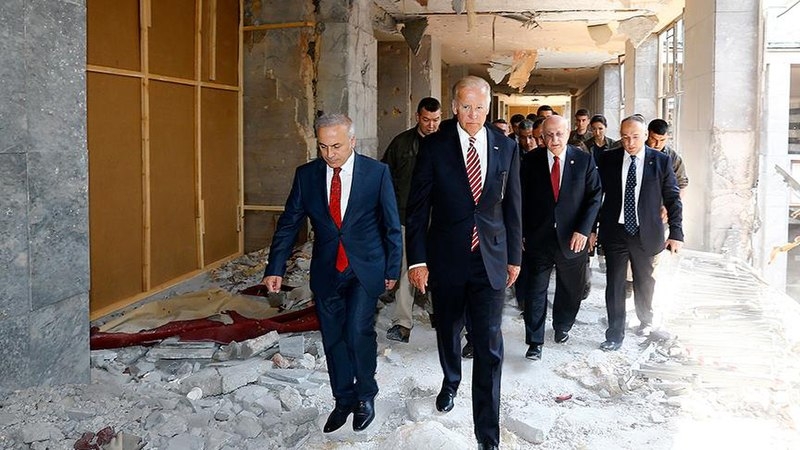 The coronavirus continues to plague the US, with over two million cases and over 120,000 deaths, and the Trump administration’s response to the pandemic remains widely criticized across the board. During a visit to Pennsylvania, former vice president Joe Biden criticized the Trump administration’s push to end the Affordable Care Act, saying that it would only worsen the government’s response to the pandemic.

CNBC reports that Biden ripped into the Trump administration for its determination to challenge the constitutionality of the Affordable Care Act, which was signed into law during the Obama administration. The former vice president argued that ending ACA would put more of a burden on Americans who are either suffering from coronavirus or recovering from it. Biden continued to talk about how many coronavirus patients can potentially lose coverage should the ACA be classified as unconstitutional, with the complications from the pandemic getting classed as a pre-existing condition.

The Trump administration is facing a looming deadline following their show of support in a lawsuit against the ACA.

Biden then called out President Donald Trump directly in his message, asking him to drop the lawsuit, and later saying, “If Donald Trump refuses to end his senseless crusade against health coverage, I look forward to ending it for him.”

The pandemic has since brought to light some of the underlying issues in the country’s health care system, as well as racial disparities, with Black Americans accounting for 21% of coronavirus fatalities when race is concerned.

Meanwhile, the former vice president gains more momentum in his campaign through more public endorsements made by many figures. The latest being from former Republican presidential candidate and Hewlett-Packard CEO Carly Fiorina, in an interview with The Atlantic.

Fiorina explained that she could not support Trump’s reelection in November despite having voted for him in 2016. When asked if she would be putting Biden’s name on her ballot instead, she said yes. “I think this moment calls upon Joe Biden to be a leader. I am encouraged that Joe Biden is a person of humility and empathy and character. I think he’s demonstrated that through his life,” said Fiorina.

Having been Texas Senator Ted Cruz’s running mate back in 2016, Fiorina condemned Cruz’s staunch support for the president, expressing her disappointment towards her former colleague.