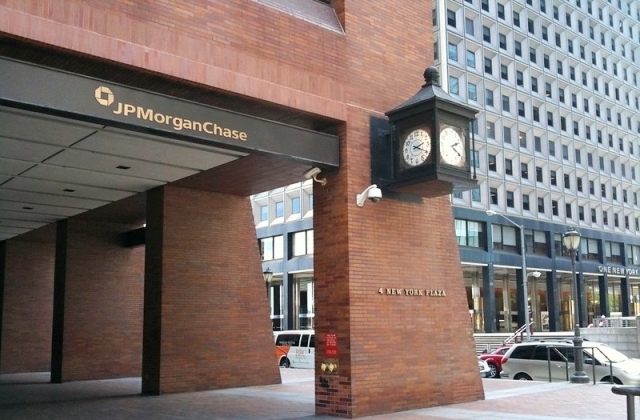 JPMorgan Chase just purchased Nutmeg, an online investment management company based in London. It was reported that the American investment bank and financial services holding company headquartered in New York City made the acquisition as part of its expansion plans into the UK retail banking and investment business.

About Nutmeg and JPMorgan’s plans

As per Reuters, the bank is aiming to challenge traditional British high street competitors as well as the growing group of fintech. JPMorgan is also planning to turn into a full-service retail bank and offer current accounts to customers for a start.

"We are building Chase in the UK from scratch using the very latest technology and putting the customer's experience at the heart of our offering, principles that Nutmeg shares with us," JPMorgan Chase chief executive officer of international consumer, Sanoke Viswanathan, said in a statement.

On the other hand, Nutmeg stated that it has over 140,000 clients and more than £3.5 billion or around $4.89 billion of assets under management and this “will form the basis of JPMorgan Chase's retail digital wealth management offering internationally.”

Nutmeg was founded only in 2011 and it offers various investment and pension products to clients. However, despite what it can offer, the company has difficulty in churning out a profit. In fact, it was said that it posted a £22 million loss in 2019 and this amount is even pre-tax. Still, Nutmeg is one of the best digital-based advisors in financial planning services in Britain.

JPMorgan is expanding in the U.K.

With its purchase of Nutmeg, JPMorgan Chase is ready to expand its mobile banking service in the United Kingdom. For the expansion, it is targeting the retail investors in the region.

The acquisition is also timely as JPMorgan’s digital bank is already set to be unveiled in the U.K. before the year ends, as per Bloomberg. This deal will really help the American financial bank’s retail business to smoothly take off in Britain. Meanwhile, JPMorgan did not mention how much it invested in acquiring Nutmeg, but industry insiders estimated that its value is more or less £700 million.