Air Canada: US wants the carrier to get $25.5 million fine over sluggish refunds 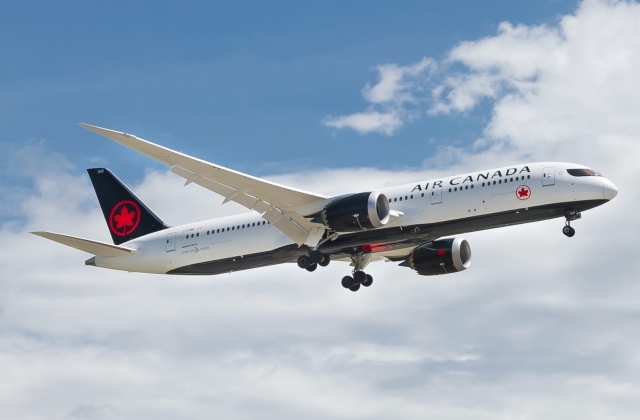 Air Canada is in hot water after it was reported that more than 6,000 passengers have aired their complaints concerning their experience with the airline since March 2020. And because of this, it was said that the U.S. Department of Transportation is requesting for the Canadian carrier to be fined.

The issue with the refunds

As per Fox Business, the U.S. DOT is seeking a $25.5 million penalty due to the extreme delays in the distribution of the refunds to thousands of passengers. Flights were either canceled or rescheduled due to the COVID-19 pandemic last year, so those who have already paid for their trip should get a refund.

However, Air Canada has been so slow in doing this that it took the company five to 13 months to give out the refunds to customers. Based on the federal policies, airlines must immediately give out refunds upon the passenger’s request if the airline cancels the flight or changes the schedule.

It was added that for cross-border flights, the rule is for airlines to make credit card refunds within seven days. If the tickets were purchased in case, the refund period could be as much as 20 days.

The U.S. DOT also stated that it only allowed more time for refunds last year as the volume of canceled flights has risen to record-high, and airlines are making efforts to accommodate all the refund requests as fast as they could. But in the case of Air Canada, it did not show to have made the same effort to return the money more quickly.

"Air Canada did not make such good faith efforts," the formal complaint filed Tuesday reads as per CNN Business. "Instead, for almost one year after the announcement of the May 2020 enforcement notice, Air Canada continued its no-refund policy in violation of U.S. law."

Air Canada’s response to the US’ fine proposal

Meanwhile, Air Canada said that it refunded over $1.2 billion to passengers who purchased refundable tickets. It is also issuing refunds to others with non-refundable tickets and has been using the $1.4 billion credit provided by the Canadian government to carry this out.

Thus, Air Canada said that it would challenge the proposed fine being leveled to them by the U.S. DOT. The company said that the agency should only issue a notice about the refunds and not give them formal and enforceable regulations.